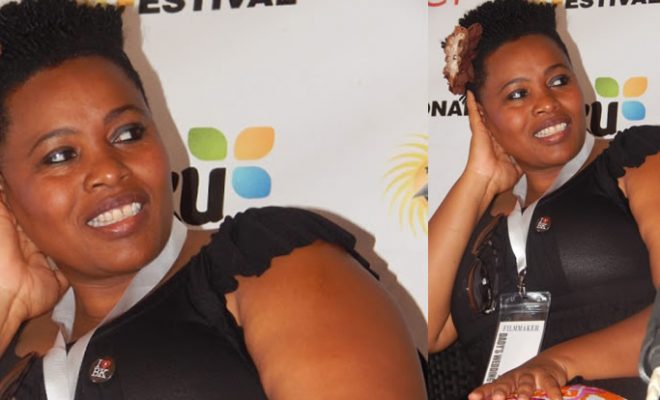 After Tanzanian musician Ray C publicly confessed she is in love to death with President Uhuru by saying “Lemme tell you a lil secret about Uhuru!!! I love this guy to death! I have had a crush on him for soooo long!!!” Yet another Tanzanian top film producerHoneymoon Aljabri has come out and confessed publicly to Kenyan media about her feelings for the Kenyan president while in Nigeria during the AMVCAs. “President Uhuru has the most sexiest eyes and he is so handsome.” She said.  The producer shouted it out for all to hear and when Buzz Central asked her how serious she was, she was not afraid to repeat the same. She is currently based in the USA.