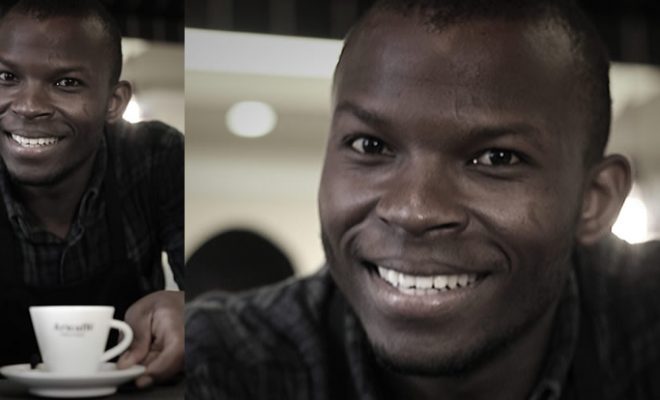 For the second year in arrow Artcaffe Groups Head Barista Martin Shabaya has won the Kenyan National Barista Competition adding to his trophy from the 2015 championship. He now looks to spread his talent further by winning the Africa Barista Competition in Tanzania this February. His passion and dedication for the art has seen him rewarded on a national and international scale. As a mark of the recognition of his talent, Martin has competed at the International Barista Championships in Seattle, Washington, as well as the 4th Fushan Cup Barista Championships in China. On his international exposure, Martin comments, “It was a unique opportunity to watch the world’s best at work and what made them stand out internationally”. Martin attributes his winning achievement to the meticulous training he received, sponsored by the Artcaffe team, to advance his skills in the art of coffee brewing. Speaking on the low African presence in the international competitions that Martin has been part of, Martin states, “by putting ourselves out there and learning as much as we can, we will improve the barista industry locally and I hope to be part of that revolution.”