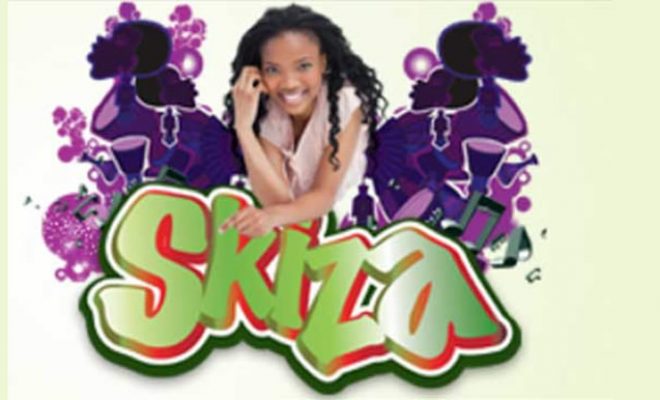 Safaricom Limited has released Sh152 million to Collective Management Organisations (CMOs) and Premium Rate Service Providers (PRSPs), for payment to artistes whose music is sold through the company’s music platform Skiza Tunes.Thousands of artistes are expected to benefit from the royalties, which have been accumulating since July 2015. The money was released following the conclusion of a court case filed at a Malindi court, with CMOs receiving Sh141.675 million while the PRSPs received Sh10.3 million.Each of the three CMOs has received about Sh47.225 million, which will be distributed to singers, songwriters, sound engineers, performers and music producers who have earned royalties from Skiza tunes. In August 2015 Safaricom entered into an agreement with the three CMOs – Music Copyright Society of Kenya, Kenya Association of Music Producers and Performers’ Rights Society of Kenya allowing for payment of royalties to the artistes through their respective CMOs, as opposed to the funds first being channeled through the PRSPs.However, soon after that, a section of artistes filed a case at the High Court in Nairobi seeking to compel Safaricomto pay them through the PRSPs and not the CMOs, causing the funds to be held until the determination of the case. In January 2016,Safaricom brought the stakeholders together in an effort to resolve the stalemate, but before the agreed payments could be disbursed another case was filed at the Malindi Law Courts barring Safaricom from paying any royalties to artistes either directly or through thePRSPs or CMOs. The partnership agreement between Safaricom, CMOs and PRSPs was signed in accordance with the Copyrights Act 2012, which requires content providers to pay artists through registered CMOs who are mandated by the law to collect license fees and distribute royalties.