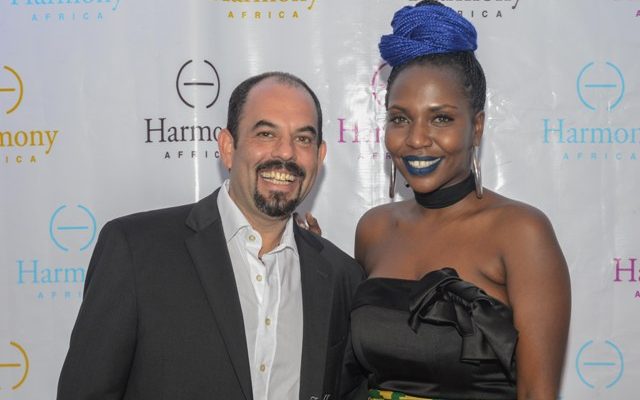 Over five months since its audio was released, Gilad and Dela finally unveiled the visuals to the their emotion-laden ballad, Nakuahidi Swahili for ‘I promise you.’

The video which is a Harmony Africa production was directed by PrivaTe 19 who vividly brought the storyline to life, highlighting the life of our brothers and sisters serving in the frontline.  A story of hope, desperation, joy, celebrations, love and promises.

This marked the first time Gilad switched directors since his debut single Unajua. Produced by MG Studios, the song talks about two lovers bidding farewell to each other as one has to leave to fend for the family, hence the promise to see each other again. Nakuahidi was poised to be a unique offering for both artists and their fans.

“I recorded my bit and then approached Dela after hearing her Swahili cover to Adelle’s Hello. The song just felt perfect for her vocals. When I met and played it to her at a parking lot, she agreed to come to the studio later on. In the end, the song had evolved into the emotional ballad that we have,” Gilad said.

“He was stalking me, but when I entered the studio I had so much fun and I changed a few things when he was away and after he returned (Gilad) he loved it.” added Dela

Check out the video below!

← Previous Story SH2.5MILLION AFFAIR AS BUSINESS MAN STEVE ODUK SHUTS DOWN CASABLANCA FOR GIRLFRIEND’S BIRTHDAY
Next Story → YOU DON’T HAVE TO BE A HOE TO BE RELEVANT SAYS VICTORIA KIMANI