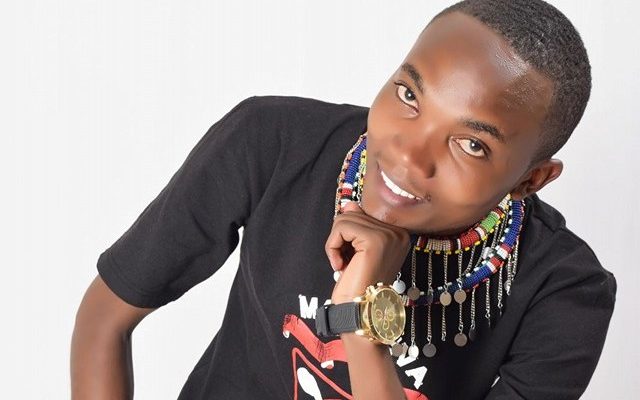 After successfully working on Kaa Rada, Vaa Raba campaign, entertainment outfit Maafleva Entertainment is on another mission this year to fight FGM.

The company which toured three counties towards the end of last year  advocating for matters health, particularly the HIV/Aids scourge, and community policing, partnered with Maasai radio station Mayian FM, and is now embarking on the cause to raise awareness on the effects of FGM to the community.

“This is a campaign which we want to be part of and it will be a little different in the way we are approaching it. We intend to use men who crucial in this fight as they have a say not only in the community, but also can help end this. We intend to use the power of music and arts in general to create this awareness,” the company’s CEO Tom Kimintah popularly known as Mr Call told the Buzz Central.

According to him, the campaign will target young men who are in schools, at home (grassroots) and will also use other alternative life skills to spearhead his initiative.

“We are going to have football tournaments, parties and even special barazas that will attract them while we spread the gospel of Anti FGM. We are already talking to a number of interested parties and I’m sure this will also be a success,” he added.