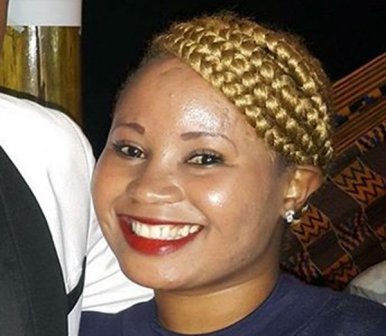 On Friday February 3, talented actress, Eunice Wambui, known for her role, Nyasuguta, was attacked by hooligans while campaigning at Mukuru Kwa Reuben, Nairobi.

Speaking to BuzzCentral, the actress stated she was on her way to a women’s meeting in the area. “Hii siasa ya upende hii sio ya wanawake,” she was told.

Nyasuguta is vying for a parliamentary seat in Embakasi South under Jubilee Party. “I ask for peaceful campaigns during this period of elections and also seek for protection from our party, we women of this area are suffering,” she concluded.

She suffered major injuries in her head and ribs. 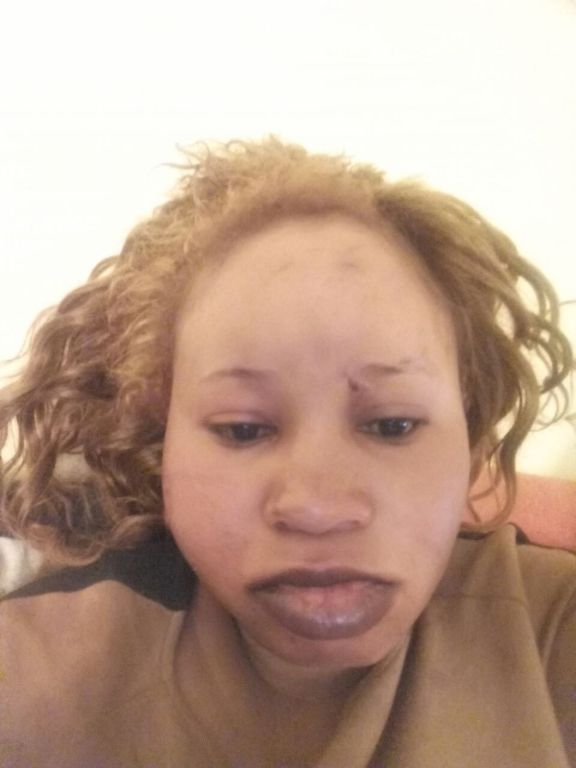 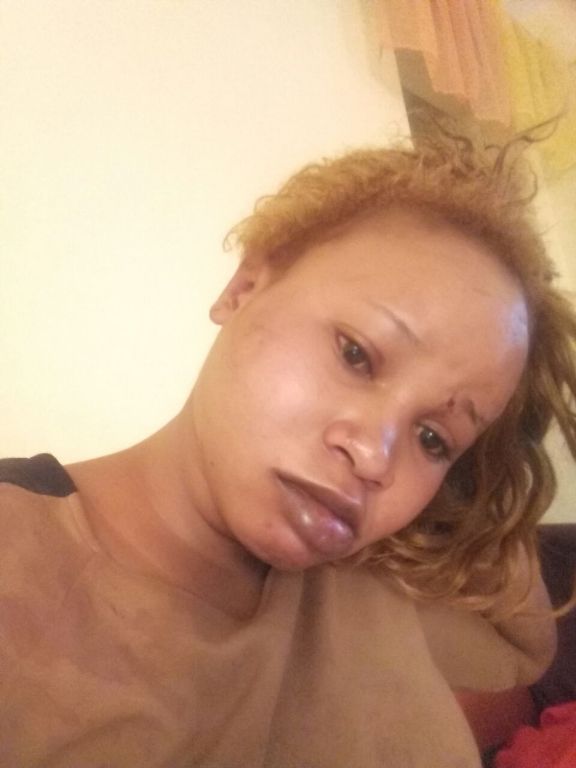 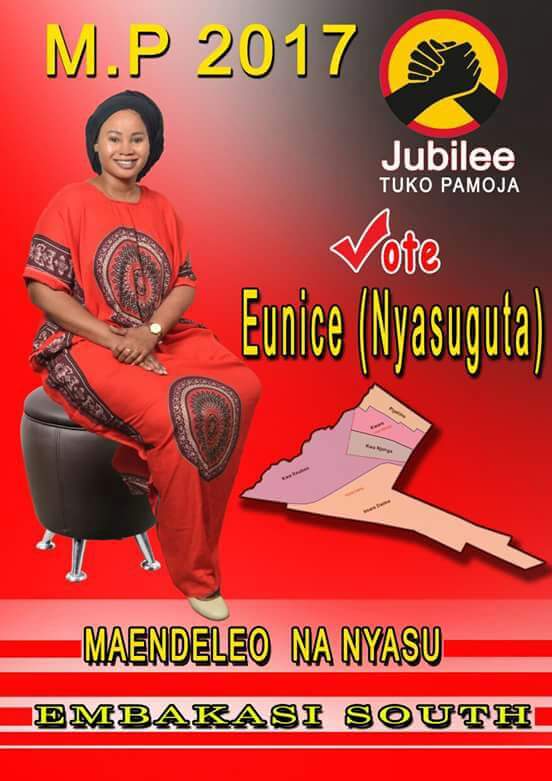