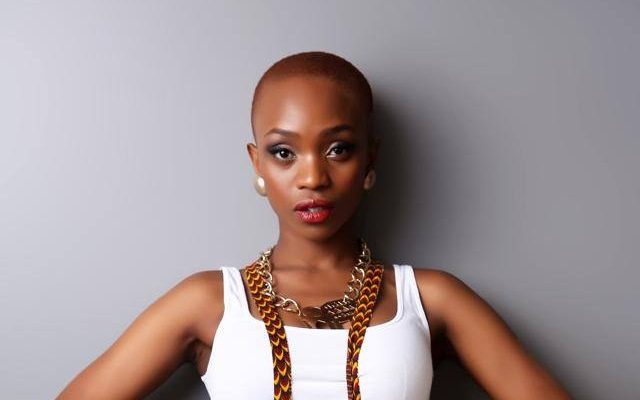 East Africa to Europe and America there is no stopping Stella Mwangi! The Kenyan-Norwegian artiste might have just released her magnum opus with her recent music project Stella Mwangi EP.

The self-titled EP has already landed several hollywood gigs, making her one of the most successful East African artistes in the business of music licensing in hollywood.

FOX Networks has clinched her single Get Up and Go, also off her EP, to feature as a soundtrack on the second season of FOX’s Rosewood. The show is based on a brilliant private pathologist Dr. Beaumont Rosewood who uses his sophisticated lab to perform autopsies for the Miami Police Department, while uncovering clues unseen by it’s staff.

The song will play as the characters Ivan and Bradley try to cheer up Raymond who’s drinking after his investors back out of a deal.

This is Stella’s fourth single off the EP featuring in Hollywood.