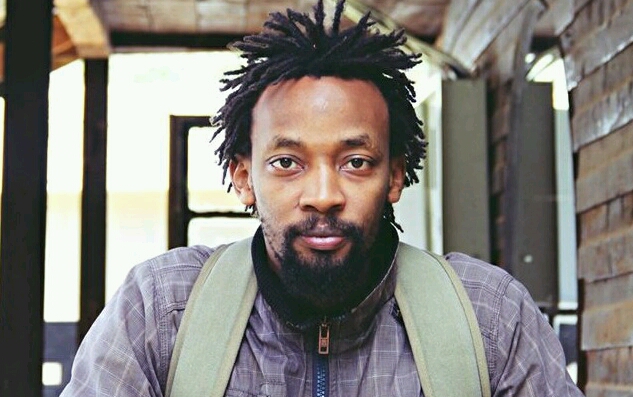 This year, four Kenyans made it to the nomination list. Spoken word artist and actor Elsaphan Njora was nominated for best supporting actor in a drama movie (Kati Kati). Dorothy Ghettuba, Victor Gatonye and Daudi Otieno were nominated for best indigenous language movie or TV series– Swahili in Urembo, Fihi and Zilizala respectively. while the movie Kati Kati was nominated in the category for best movie in East Africa.