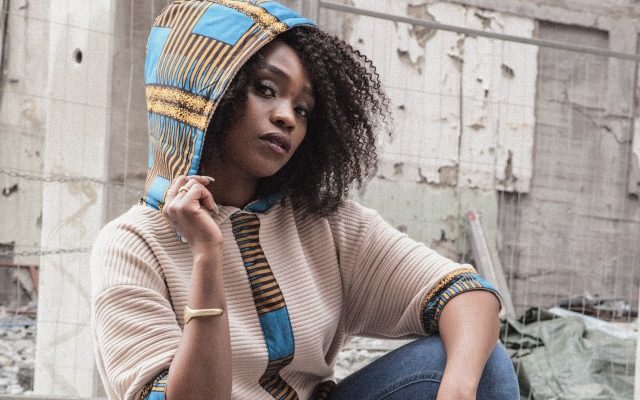 It’s the year of Stella Mwangi! Her smash hit Big Girl off her self-titled EP has been picked as the official trailer soundtrack for Hollywood film Rough Night starring mega star Scarlet Johansson.  The movie is set to premier in theatres June 16.

Stella announced the news via her social media “I am excited to confirm that ‘Big Girl’ off my latest EP Album #StellaMwangi is soundtrack to Hollywood movie #RoughtNightMovie starring Scarlet Johansson, Kate McKinnon, Zoe Kravitz, Jillian Bell and Ilana Glazer.”

The multi-talented Kenyan artiste has been making Hollywood headlines with her EP since its release in 2016. Stella is the first Kenyan to have her music featured in several Hollywood projects. From BET’s Being Mary Jane to FOX’s Rosewood, Stella continues to receive Hollywood certification and this move has guaranteed more recognition for Stella Mwangi in terms of the Hollywood film community and key placements.