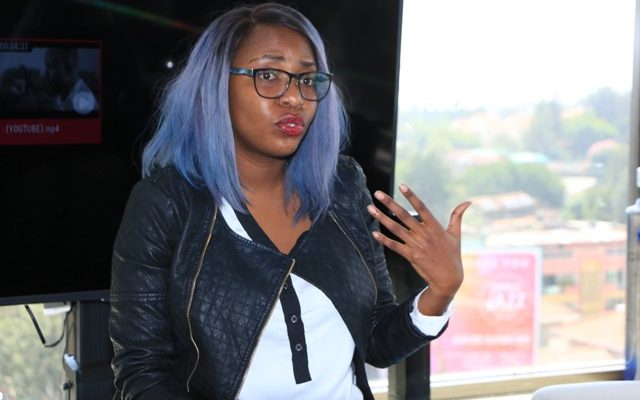 Paza Sauti hit maker Dela Maranga has announced that she’ll be hitting the road for a nationwide tour dubbed the City to City Tour.

During her tour, she is scheduled to hold mentor-ship and career talk programs as she visits campuses and universities based in the different cities.

Her passion is to empower the youth through not only song and dance, but also imparting valuable words of wisdom. The singer has tagged along fellow artists; Kagwe Mungai and Fena, who will accompany her to the different cities with an aim of entertaining and educating in a language best understood by the youth, music.

During her Maseno University Campus storm, she was joined by the Ambassador of the United States to Kenya Robert F. Godec.

City to City Tour will have the trio performing at selected entertainment spots as they set up camp in the different cities.