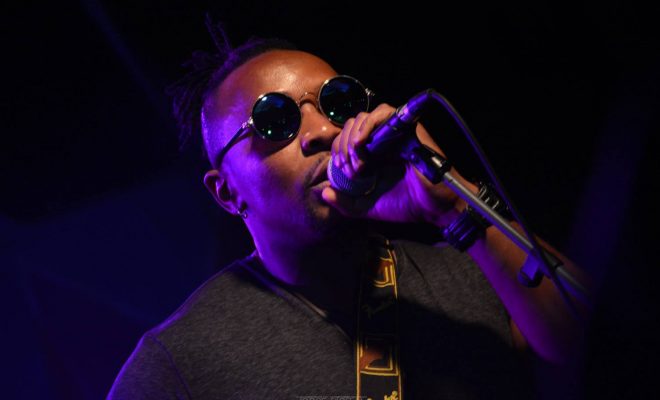 Written and performed by Idd Aziz, Nipende Mimi is produced by Jesse Bukindu. This is yet another testament of how Kenyan producers and artists have continued to work closely together in order to create beautiful sounds over the past few years.

Nipende Mimi is an authentic Kenyan sound, a feel good song with a very romantic allure that resonates with anyone who has ever had a crush on someone. Speaking about the release, Idd says: “This song is very close to my heart. It’s a gift to my loyal fans for their massive support over the years. I hope they’ll enjoy the video.’’

The video of Nipende Mimi is the first Kenyan music video to be show at the acclaimed studio of celebrated Kenyan artist Michael Soi, known for his pop art displaying Nairobi’s fancy women and societal jargon. Director Sync of Sync Video shot the video.

watch the video below!