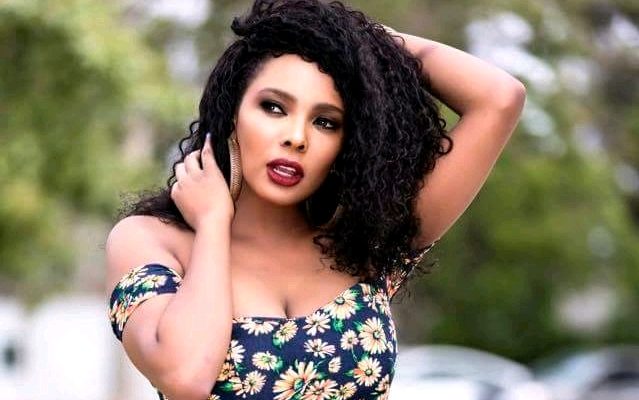 US based Kenyan TV presenter Rachel Marete in engaged. She revealed the news via her social media upon her engagement, “oh my gosh! it happened! he asked and I said yes! I’m officially engaged. It’s surreal.”

The former Miss Universe Kenya in 2005 was vacationing with her long-time boyfriend of nine years, Dmitry. 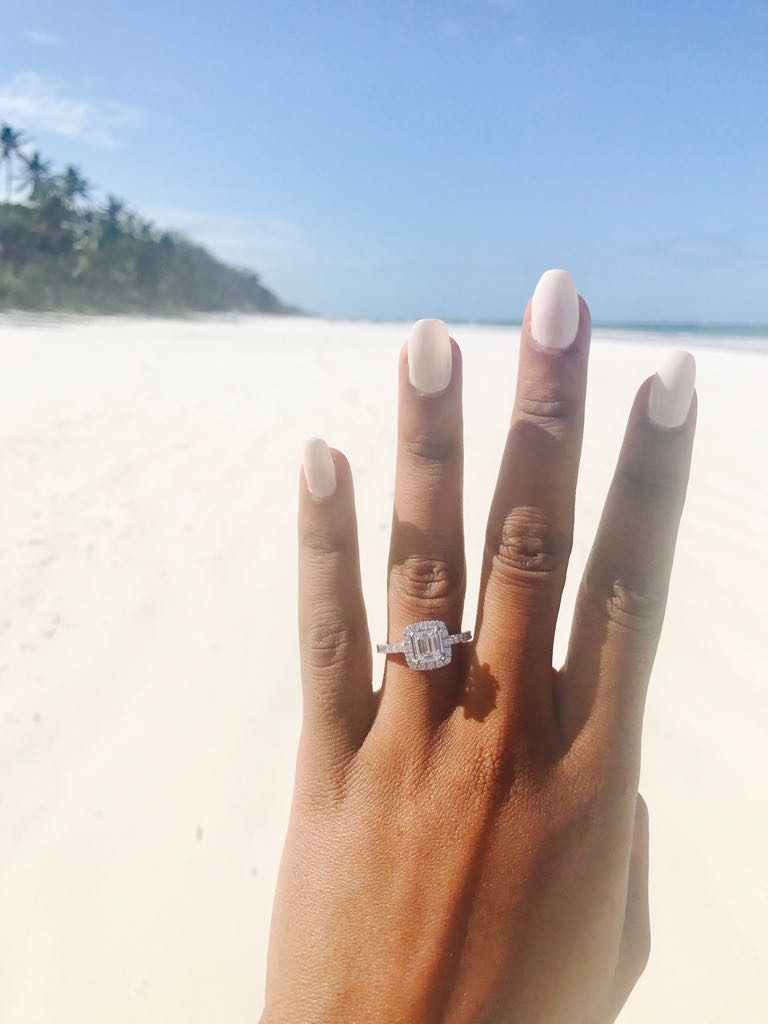 She further revealed, “We were on vacation in Diani beach at The Sands at Nomad. It’s his first time in Kenya. I had no idea. We were just strolling along the beach on our way to another restaurant close by. It was only us on the long stretched white beach and suddenly he told me how much he loved me, got down on one knee and asked me to marry him.”

Her big rock is a clean cut 2.5 carat emerald diamond.”