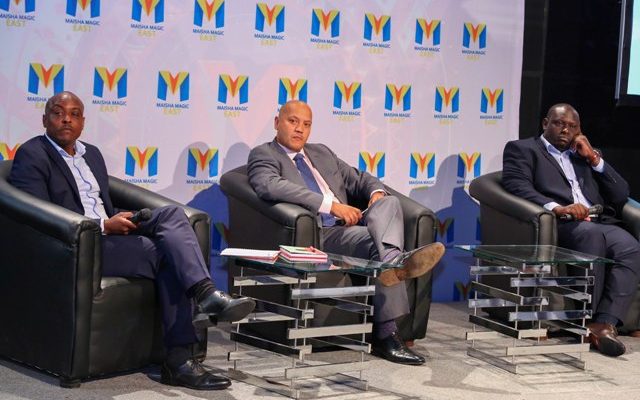 ACTORS TO BENEFIT FROM SH500 MILLION TOWARDS LOCAL PRODUCTION

Local productions are set to benefit from half a billion shillings funding by MultiChoice.

The news was announced during a one-day summit dubbed Investing in East Africa Local Content Industry to Spur Economic Growth.

With over 200 local producers, content developers and students in attendance the funding is set to benefit 14 original local shows to be produced and broadcast in the year 2017 to 2018.

The event also saw Bollywood top thespians Neelima Bajpal and Shyamashis Bhattacharia attend the summit for a knowledge transfer session. Speaking at the summit Shyamashis, acknowledged the role that TV plays in growing the Bollywood film industry. He said, “TV appearances are just as popular as Film appearances in India. However, most revenue is generated from TV and not film as most advertising and product placement happens on TV. Television gives film actors an opportunity to make guest appearances to promote their films, and this is the key that propels the Bollywood film industry as it gives the cast members more popularity. This has worked in Hollywood and would also work well with local Kenyan film productions.”