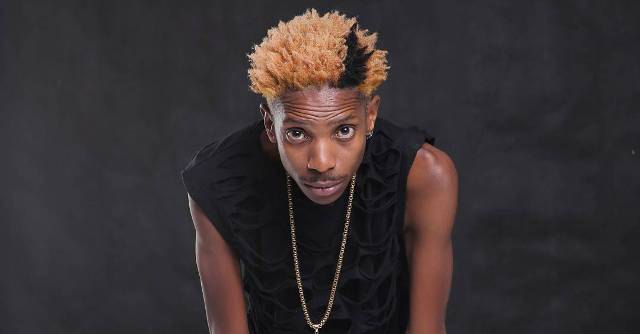 The show will feature a series of one-minute short scripted comedies, where real wild animals will be dubbed by local African talents and is based on the simple concept of “if animals could talk what would they say?” On the show the animals rap, dance and talk like humans, but they can play games on their mobile phones too.

Eric Omondi confirmed the news, “Comedy is my passion there is nothing I love more than making people smile and laugh. When Boomerang approached me to do The Safari Comedy Show, I was so excited to get the opportunity to make hundreds and thousands of kids, and their parents, from across Africa roar with laughter. I mean what an honour.”