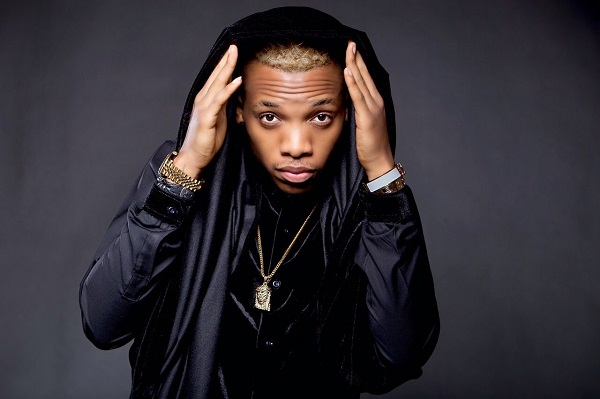 THE GOOD, BAD AND UGLY AT TEKNO CONCERT (PHOTOS)

Nigerian artiste Tekno was one of the most awaited artistes to perform in Kenya, when the billboards went up and social media posters started trending most of his Kenyan fans could not wait for what was to be a grand performance. This year’s seemed to have been a great year for him musically with songs like Pana, Rara, Duro and Diana hitting top chats, so this was definitely a must attend concert.

One of the highlights of the concert were acts by local Kenyan artistes, Camp Mulla re-united on stage with an exciting performance and hopefully they will be more to come from the group. Fena also came out of hiding and delivered a surprise act after she had sworn not to perform in upcoming shows following artiste mistreatment at Wizkid and Omarion concerts should we give her the side eye? I mean it’s all for the money and fans right?  I was also excited to see Redsan and Nameless performance that proved to the new school artistes that despite being artiste from the past they are timeless. 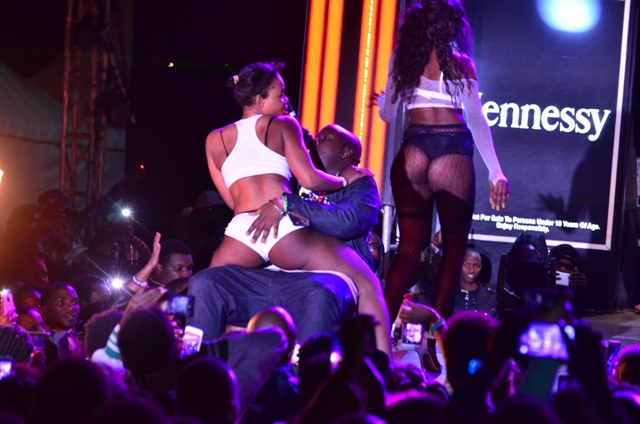 Then there was The Kansol performance, where my jaw dropped not one but two stores my expectations; three guys on play back or worse yet lip-sync to their songs but alas!  Strippers did reign on the stage, with the black thongs and booty shorts ensembles, they formed two lines of four on each side, did a half and half strip tease, splits and tweaked as they made raunchy moves. It was like a booty competition, of who can shake more than the other, that intense at one point a wig ended up on the floor whatever happened to clip ons ladies.  I can say the crowd enjoyed this specific performance what I can’t conclude though is if their were enjoying the dance moves or the music, but maybe it was both.

Another plus was Top deejay DJs Crème De la Creme, Kace, Xclusive, T-Boy and Ally Fresh entertained the fans with their up to date mixes.

During the press conference held on Friday, it was a waiting game, Tekno was scheduled to start at 11:30 am and conclude at 12:30pm but until 1pm the organizers did not have any access to his room. Later one of the organizers asked journalist to be patient and give the man 15 minutes. But having waited for more than 2 hours a few media houses decided to call it a day and move on. He then appeared at around 1:30pm and gave an excuse that he had caught a cold and a few signs of malaria and hence the delay, the press conference took less than 15 minutes.

Then there was the B-Club saga where he was a no show for his club appearance on Thursday evening, only for his fans to spend Sh5000 and for nothing, B-Club and the organizers however did not release any statement to say why ne never showed up.

After the long wait Tekno then appeared on stage at 3am, the presence of a live band was impressive but he was out of sync with the band and later Buzz Central learned that he never showed up for rehearsals. Suddenly the band stops he uses play back then he pauses again. The crowed boos at the situation he hits restart with his performance and in less than 30 minutes he is out. I would say that was the worst performance I have seen in years. 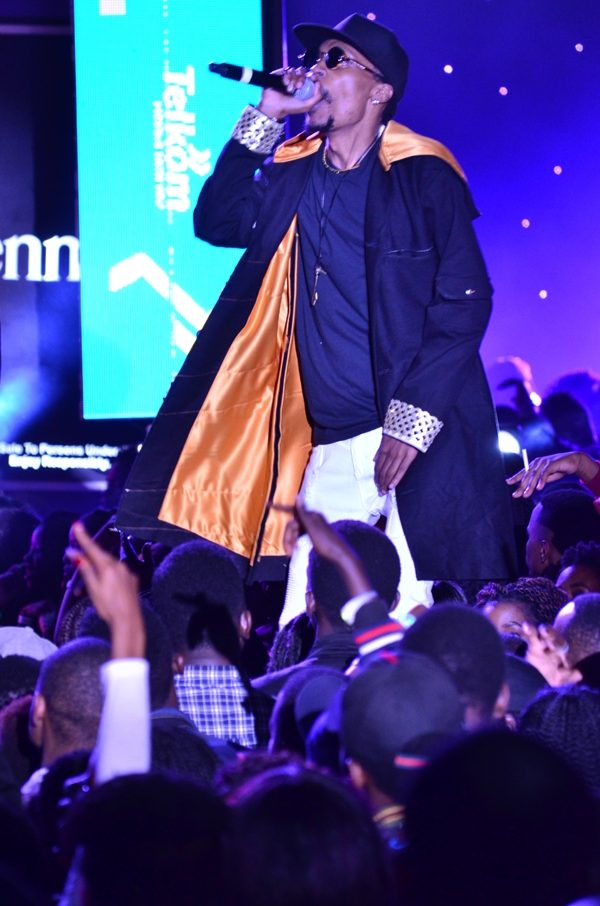 I have been to Ngong Racecourse for several concerts and the traffic has never been this messy, what happened to the men in blue who are always on the road in wee hours of the night as it was not the case at 11pm.  I was held up in traffic for over an hour from Jamhuri to Ngong Racecourse. Other alternative go to means of transport were bodabodas.

Getting to the entrance was a big mess as there was no specific entry point for those who paid for VIP Sh10000 or regular’s tickets for Sh3000. Disorganization was the main thing as those who bought advance tickets and those buying tickets had to brace through imaginary queues, the organizers were clearly not braced for the masses. Parking was another muddle and those who used taxi were counted lucky, the event did not have markings on specific areas and anyone would free park creating even more chaos.

Let’s talk about the ugly set up, it was not worth it for anyone to pay VIP, and stand the whole time I mean don’t people pay extra for comfort. The set up was whack VIP was just a secluded area with a few tables and chairs nothing far from those with ordinary tickets no wow factor, the service was also slow and poor. A few friends wanted to take after party to Kiza but I was already done with the whole fiasco why add more salt to injury.