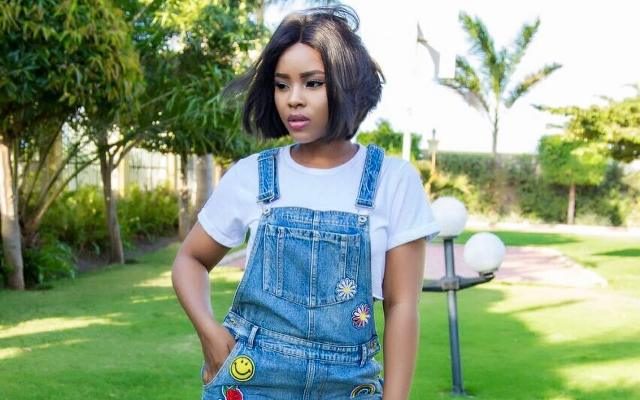 22-year-old Tanzanian actress, Elizabeth Michael has been sentenced by a Dar es Salaam court to jail for the death of Steven Kanumba.

Elizabeth’s lawyer Peter Kibatala requested the court to pardon his client arguing that she committed the crime when she was still young and also told the court to forgive his client saying she is her family’s breadwinner.

But during the court hearing held on November 13, the High Court, found Lulu guilty of unintentionally killing Kanumba. She was sent to prison to start serving the two-years.

The popular Tanzanian actor died after Michael pushed him to the wall during an argument.