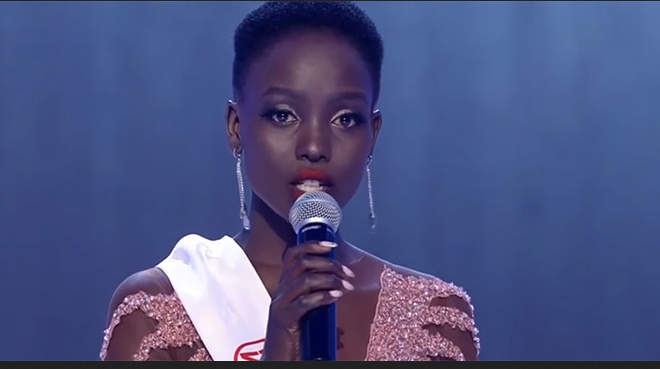 Jeruto was among 118 participants in the event that was held at the Sanya city Arena in China.  20-year-old medical student Manushi Chilia of India won the Miss World title. 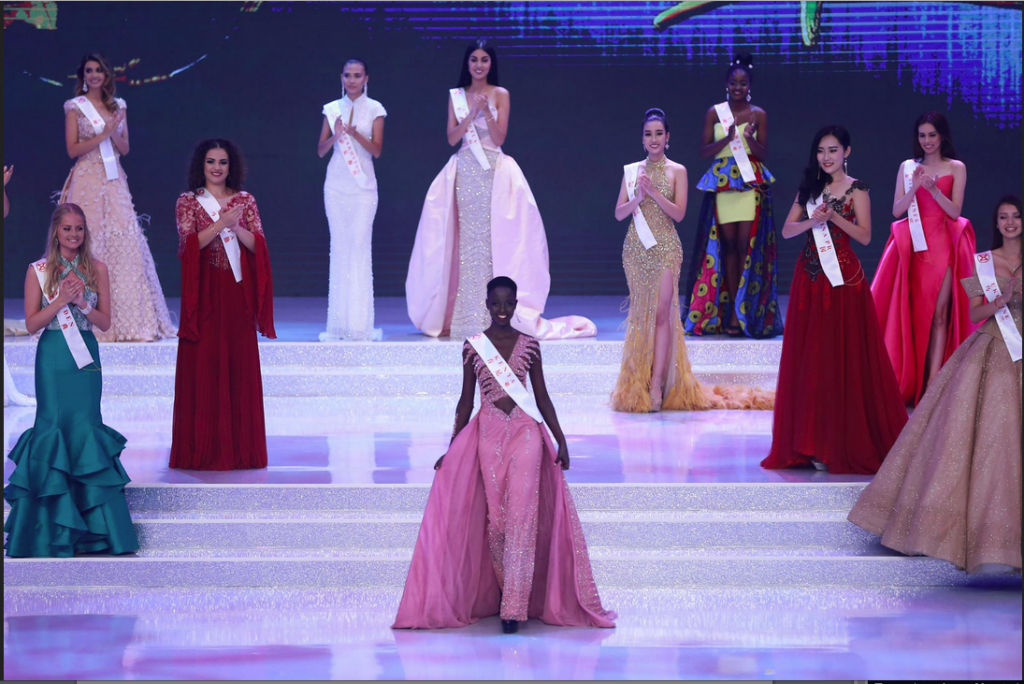 Jeruto hails from Elgeyo Markwet, in a recent interview she said she plans to embark on an Autism Campaign.