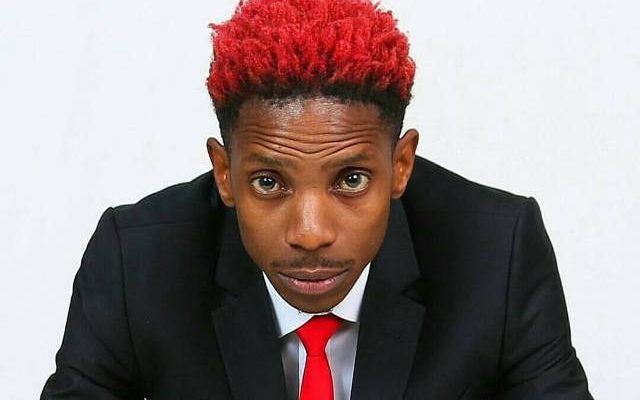 ERIC OMONDI SET TO FILL UP KASARANI FOR HIS COMEDY SHOW

Top comedian Eric Omondi is following the footsteps of South African rapper Cassper Nyovest who filled up 68,000 people at FNB Stadium during record breaking concert in South Africa. In attempting to fill 60,000 people in Kasarani Stadium for his next show Untamed 11 dubbed Moi Day, “It is going to happen on March 31 or the first week of April and I am sure I will fill up the stadium, the only problem I have is where the extra people will seat when the stadium is full,” said Eric.

When asked what his comedy set will be about he said, “I will be performing for one full hour and my set is backed with a cast who will be involved in bring out my jokes. It will be a journey of different political era from Moi to Kibaki and now Uhuru’s reign with Raila also included in the jokes. There will be also performances by other artistes,” he said.

“Every time I aim higher for my shows there are always haters saying I can’t do it but I have proven them wrong from filling up Bomas of Kenya to KICC which was my last show with a capacity of 5200 people there is nowhere for me but Kasarani,” he concluded.