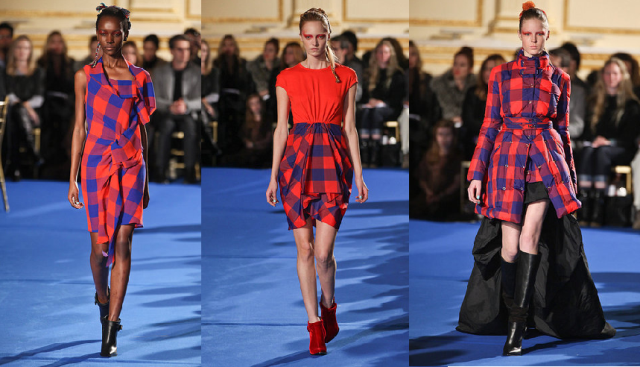 Chairman of the Kenyan branch of the Maasai Intellectual Property Initiative Trust, which represents Maasai in both Kenya and Tanzania, Isaac ole Tialolo, is taking a legal step to protect his cultural heritage and that of the nearly 2 million Maasai who herd their cattle in between the Kenya-Tanzania border.

He has gone ahead to hire lawyers to persuade multinational companies to not only recognize the trademark but to also pay for it. The Maasai, known for their red-checked togas, fine beadwork and proud warrior history, are an attractive icon for firms wishing to establish particular brand values. 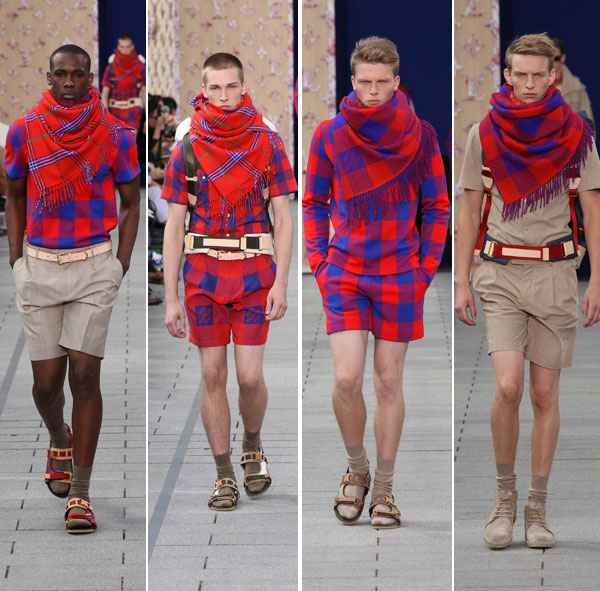 To press their case, the Maasai are now working with Position Business, a spin-off whose founder, Ron Layton, helped Ethiopian coffee growers build trademark protection around their premium coffee.

Mr. Layton estimates that royalties claims by the Maasai are worth hundreds of millions of dollars. He adds that they could eventually use their brand to strike deals across a range of products from fashion to vehicles, in which a typical licensing fee would be 5 per cent of the retail value.

The Maasai recently struck their first deal with Koy Clothing, a UK retail company, which has agreed to pay a license fee for clothes based on Maasai designs. The Maasai are hoping to persuade other companies using their brand to pay a royalty. Maasai Barefoot Technology, a Singaporean company, is one of the Maasai’s first targets. It markets a popular brand of sports shoe whose sole design is intended to build muscle by emulating the Maasai gait over soft ground.

The Maasai are not the first community to seek to protect and profit from their brand. Aboriginal Australians have, after years of struggle, established protocols that mean they are now routinely paid fees when companies use their image or ancestral lands for commercial or marketing.