The album features both local and international artists and producers who all came together to make this wonderful selection of songs for Dela’s fans termed as #Delagates.

Public Demand contains songs on love, pain, patriotism and messages of peace during the trying election period the country went through. 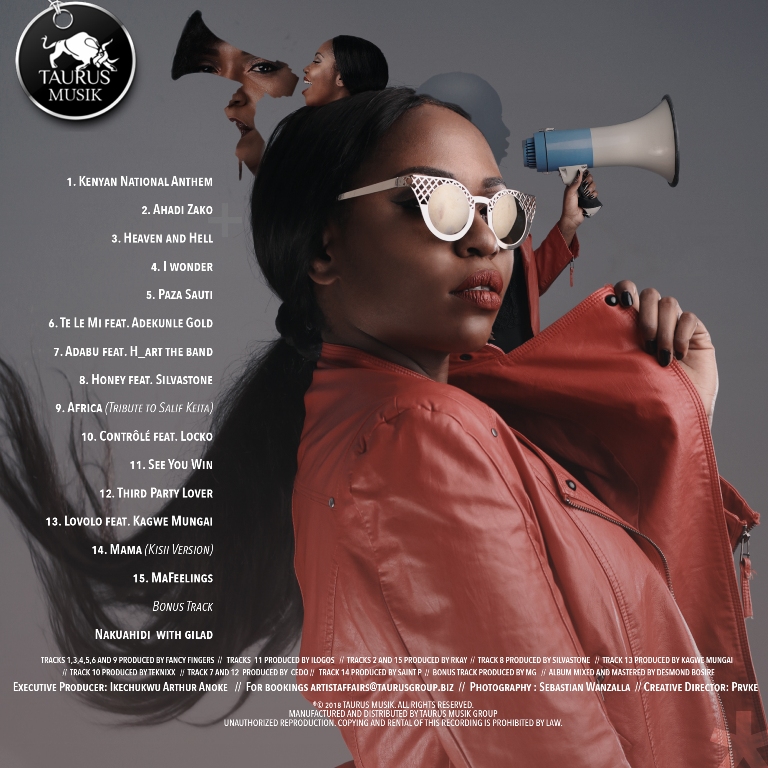 Dela’s style is quite different because it appeals to both a younger audience as well as more seasoned music lovers. Her well known hit songs; Mafeelings, Adabu featuring H_art the Band,  Nakuahidi featuring Gilad and  Paza Sauti are just but a few of the songs on this album not to mention her own rendition of Kenya’s national anthem.