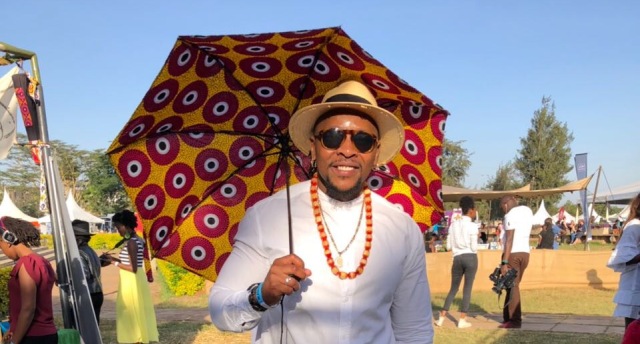 The multi-talented indie pop musician and performing artiste, Idd Aziz, dropped a sizzling hot new video Vale as a special gift to his loyal fans.  “Where words fail, music speaks. I believe that my music speaks directly to the hearts of many people who listen to them,” said Idd.

Vale is an authentic Kenyan sound, a bona fide love song with a very romantic allure that resonates with anyone who has ever fallen in love.

Written and performed by Idd Aziz, the song has been produced by Jesse Bukindu. This is yet another testament of how Kenyan producers and artists have continued to work closely together in order to create beautiful sounds over the past few years.

“This song is not only special but very close to my heart. That’s why I’ve worked with one of the top creative directors from Kenya, Didy of Homemade Studios. Vale is a special gift to my loyal fans for their massive show of support over the years.  I hope they’ll enjoy the video,’’ he said.

Adding, “Coming back to Kenya and embarking on my solo career in a different environment, having worked with the likes of Whitney Houston and other iconic musicians across the world has been one of the greatest challenges I’ve had to deal with. People here embrace commercial music recordings more than they do soulful and timeless content and live music. I’ve slowly managed to curve a niche for myself and I intend to keep growing my fan base with every new music release and live performances.’’ concluded Aziz.