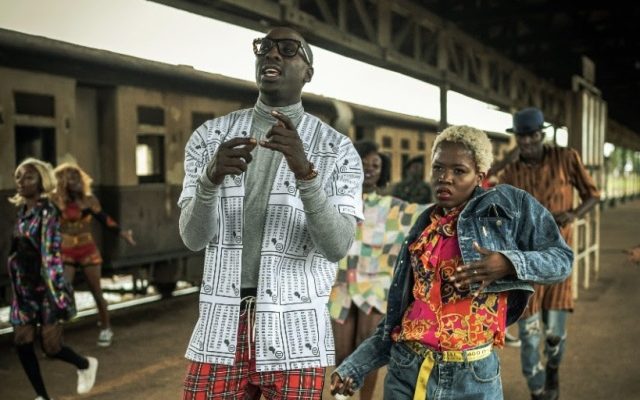 Sauti Sol is excited to release the fifth single off their Afrikan Sauce LP; Short & Sweet which features  Nyashinski, the former one third of the hip hop group Kleptomaniax turned solo artiste with mega hit tunes like Bebi Bebi and Mungu Peke.

Speaking on his first collaboration with Sauti Sol, Nyashinski stated, “Even before I came back to Kenya, I was always in awe of the works of Sauti Sol. It’s amazing how we struck a cord almost immediately, and we’ve grown to become friends. I always believed this (working together) was going to happen at some point; the actualization is an honor – to be part of their Afrikan Sauce project.”

“Working with Nyashinski was absolutely amazing. This collaboration was inevitable and we knew that both our sounds would fuse so well together but it honesty came out better than we ever expected it to,” said Polycarp.

This is part of their bold monthly release schedule for the year 2018.