DJ PIERRA BREAKS DOWN WHILE TALKING ABOUT CYBERBULLYING

Pierra who was one of the speakers said, “When you are pregnant and you realize you are going to be a single mother it really does affect one, and this made me go into depression and eating became a problem so I lost so much weight and the doctor insisted on me eating and adding weight. So when I gained that weight it meant so much to me.” 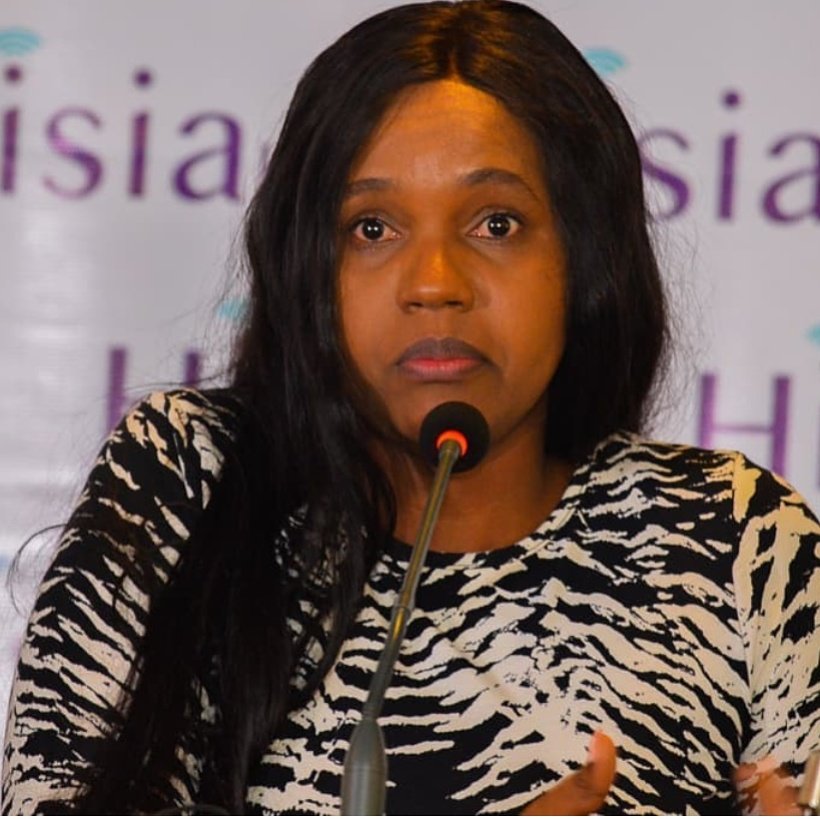 You would see her trying to resist the tears but eventually broke down but through it, all she managed to finish her speech.

Hisia Campaign is an initiative that is against cyberbullying. It goes by the motto Kabla u-click fikiria.

Jimmy was inspired to start this campaign after he also got cyberbullied that hit on his career.