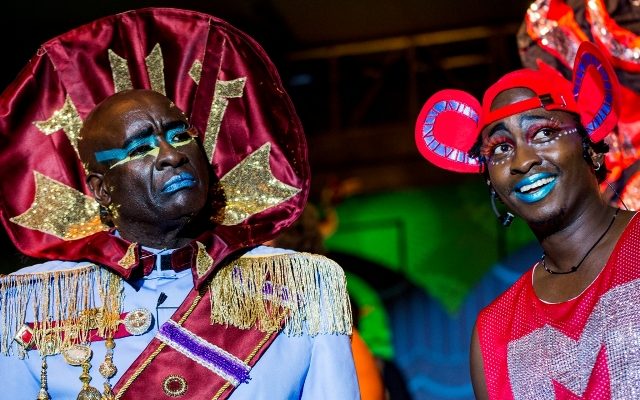 Kenyan musical Tinga Tinga Tales will premiere this September at the Kenya National Theatre before the cast and crew head to Broadway, New York, USA in October.

The producers have signed a two week run to showcase Kenyan talent at the New Victory Theatre, New York City’s first and only full-time performing arts theatre for kids and their families.

Tinga Tinga Tales on Broadway will run from October 13-20. Some the cast featured in the musical are top actors, musicians and creatives. 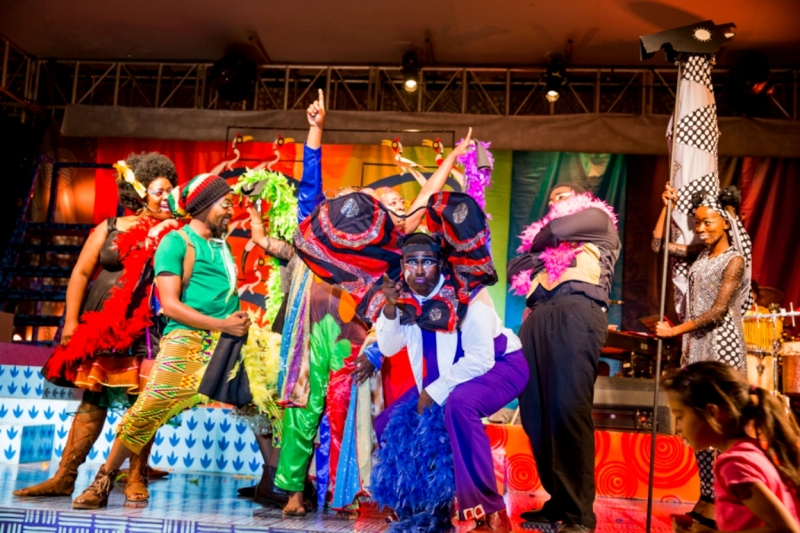 Kenyan theatre lovers and their families will get a chance to come and sing and dance with the Tinga Tinga crew at the National Theatre, Nairobi from September 1-30.  A total of 41 performances will be run, including special school performances at 10am.

The Musical was first produced in April 2016 at the Elephant, Lavington. It’s a gloriously interactive and raucous show where Monkey and his larger-than-life Tinga animal friends leap onto the stage from the pages of the beloved books and the popular international cartoon series. 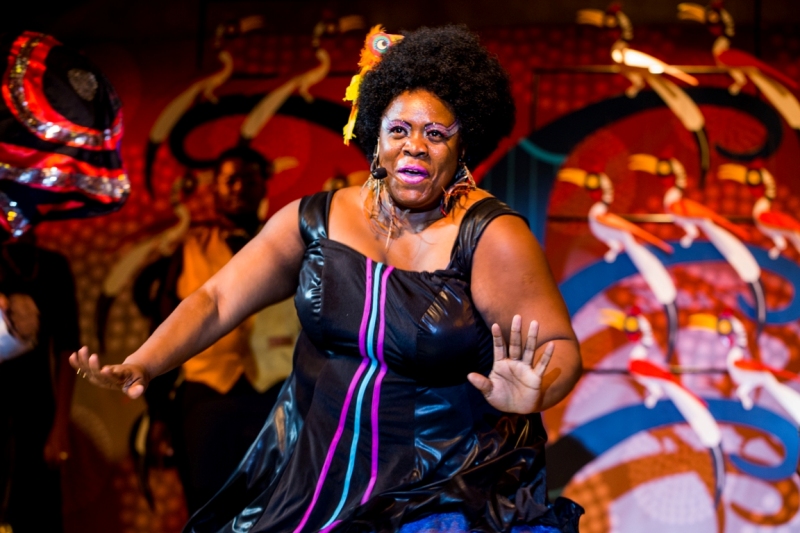 “We are totally thrilled to be bringing Tinga Tinga Tales the Musical back. This time it’s bigger and better than ever! Taking the show to New York and celebrating Kenya… Kenyan talent, Kenyan culture, Kenyan wildlife and Kenya the country… is simply the cherry on top of the cake. The Tinga Troupe will also introduce Benji the Brave Bongo, icon of Mountt. Kenya Wildlife Conservancy to a host of children around the world to help save animals and campaign for conservation,”said producer and writer Claudia Lloyd. 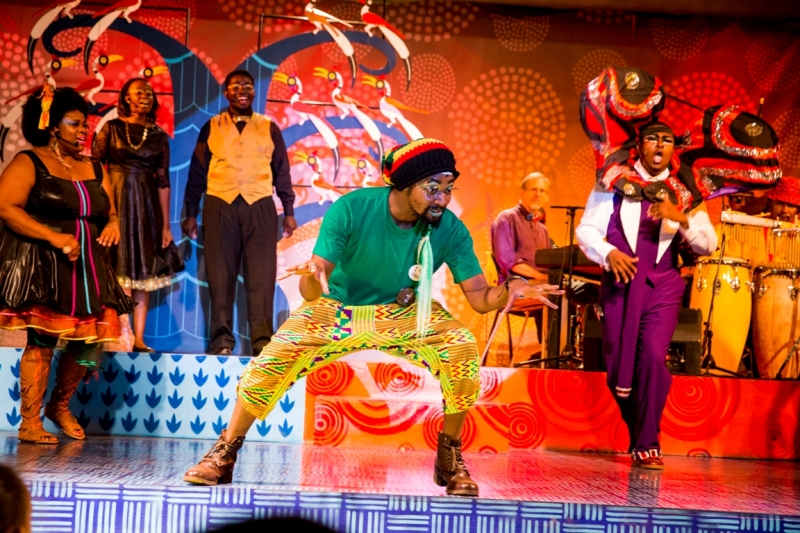