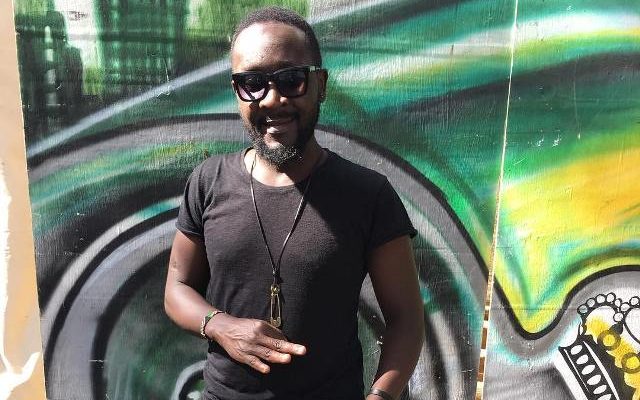 I DID NOT GET A HEART ATTACK SAYS BIG PIN

Renowned musician Big Pin aka Chrispin Mwangale has denied rumours that he suffered a heart attack.

Big Pin who collapsed in his office said that it was nothing serious and assured his fans he was okay.

“I was in the board room dealing with work reports and projects when I felt dizzy and collapsed. I was taken to the nearest hospital which was Aga Khan Hospital in Westlands and they referred me to the main hospital on Third Parklands Avenue. After some tests, I was told I had angina, chest pain caused by reduced blood flow to the heart, which may lead to heart attack. I was admitted for three days and discharged with an order for a week bed rest. I used to travel a lot, record my music and also deal with business at the same time, I never had rest but right now doing well and I just went back to work though I was told to slow down and have a good diet.”