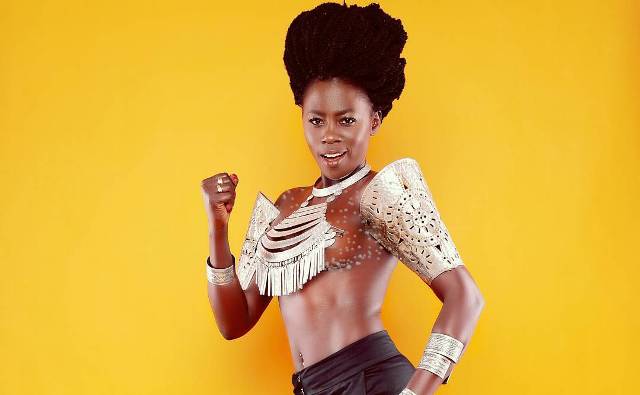 Chrome Mega Bash is back with a bang. The Kisumu edition to be held on August 4 at Tom Mboya Labour College will be headlined by controversial artiste Akothee aka Madam Boss.

The bash will be Akothee’s main event since her controversial performance in Wembley Stadium, London. The musical tour, which has traversed various major town, Meru, Nairobi, Nakuru, Kisii, Thika, Naivasha, and recently Machakos will give a stage to local talent as well as renowned artistes.

Speaking ahead of the concert, Akothee said, “I’m excited to be performing in Kisumu.  I always enjoy my shows in Kisumu because of the massive support and affection I receive when I perform here. I appreciate Chrome for organising this event and providing a colourful beginning for Kisumu county.”

The concert is a culmination of several Chrome Vodka parties that thrilled Kenyan’s around the country throughout 2017 with events to remember in Nairobi, Nakuru and Kisii and Thika.

Revelers were required to purchase a ticket at the entrance for only Sh500 which was be redeemable when buying a bottle of Chrome Vodka.