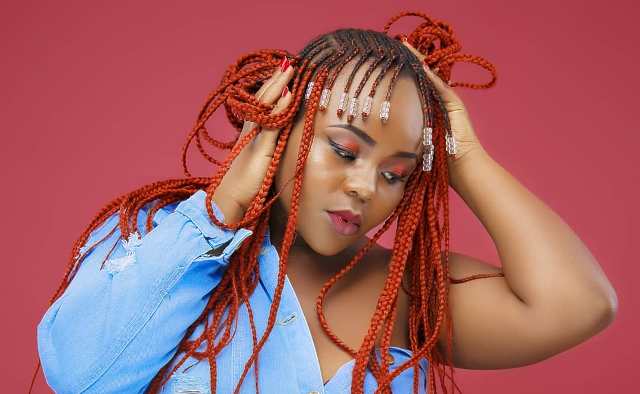 Fast rising and emerging Kenyan female artiste Beryl Owano, debuts her latest single “Sinyamazi” a song she dedicates to all her female fans from across the divide going through difficulties in their daily hustle.

Speaking on the jam, Beryl says “Sinyamazi” is particularly special to me as it speaks about my own struggles and how I have managed to overcome them, for me it’s something I am proud of. Looking forward to seeing my fans reactions and getting their feedback. I had an amazing time in the studio while recording it and I hope that it gives the other artistes who are going through same challenges the motivation to speak out.”

Beryl whose vocal ability and stage presence has won her many fans in East Africa has been on a self-realization journey to better herself as an artist and is currently in the studio working on an album that will be released early next year.

Speaking on her comeback, Beryl says, “I want my music to change the society and impact the people positively, I want people to be inspired to reach their limits and explore their abilities to the maximum, I want to change the game with my music.”

Watch the song below!