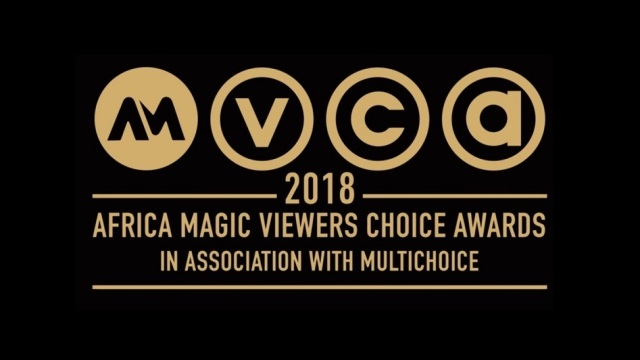 Kenyans will know this coming Saturday, September 1 2018, whether the Kenyan nominees for the Africa Magic Viewers’ Choice Awards will have emerged winners during the award ceremony that will be taking place in Lagos, Nigeria.

Movers and shakers in the continent’s fledgling film industry will converge at the Eko and Suites Hotel, Victoria Island in, for the biggest night of African productions.

Other nominees in this year’s awards include Nyce Wanjeri, who stars as Shiro in the popular comedy Auntie Boss (Best Actress in series/comedy), Denis Maina Wanjohi for his documentary The Flesh Business (Best Documentary), Sarika Hemi Lakhani for her movie Supa Modo (Best Indigenous Language movie or TV series) and Victor Gatonye’s K.E.R.U. in the same category.

Lighting up the stage at the sixth edition of the Africa Magic Viewers’ Choice Awards (AMVCAs) on Saturday, September 1 are some of Nigeria’s biggest and award-winning musicians including song writer and producer, Cobhams Asuquo, rapper and song writer, Falz and highlife singer, Adekunle Gold.

Music producer and song writer, Cobhams Asuquo who recently released the video to his hit single, &#39;One Hit’, will captivate audiences with his powerful vocals while versatile rapper, Falz TheBahdGuy will bring his signature sound and high energy on stage performing some of his most loved songs. Meanwhile, alternative singer-songwriter, Adekunle Gold, who is still fresh off his sophomore album, ‘About 30’ will also perform alongside his band, The 70th Element.

The night promises an exciting and diverse line-up of stellar performances as viewers will also get to see live on stage the SEKI traditional dance troupe. The dance drama group are heavily influenced by traces of American tap dance which originate from five different masquerade groups of the lower Niger Delta area of Nigeria. On the opposite end of the spectrum, will be a classical performance by Omo Bello, the award-winning Nigerian soprano and a special performance by singer and Big Brother Naija 2017 alumni, Bisola Aiyeola.

The AMVCAs which is the biggest celebration of African film and TV talent will be broadcast live on all Africa Magic channels on DStv and GOtv. Viewers can join the conversation using the hashtag #AMVCA2018 and follow @dstvng, @gotvng and @africamagictv for live tweets.