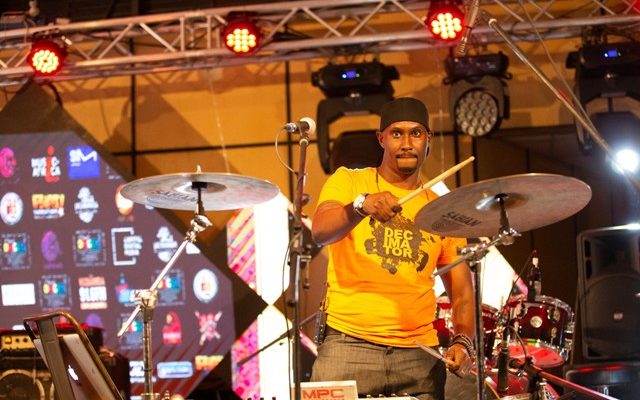 Held every year in February, ONGEA! One of its key objectives is to export music from Eastern Africa, which it has succeed in doing since its 2016 inception, with artists being booked for festivals in Germany, Morocco, Rwanda, South Africa and Uganda thus far; and an ambition of booking on all six continents during 2020.

This year’s panel discussions comprised of; Understanding your legal protection as an artist, Mental & Emotional Wellness in the Creative Industry and What bookers look out for. 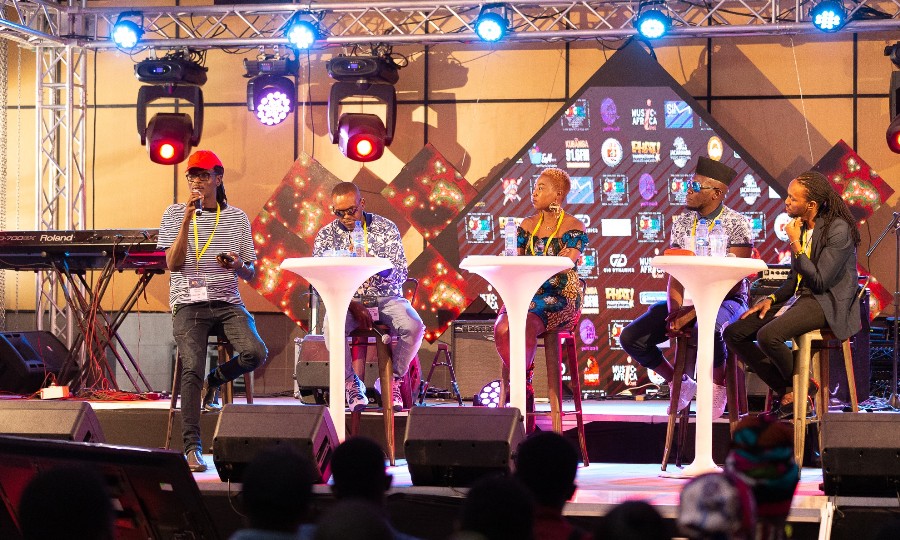 Two panel discussions brought a heated debate; Why Musicians miss big money and #PlayKE. The discussions were hosted & discussed by various players in the industry. Boniface Nyaga moderated on why Kenyan musicians miss out big money, with Bien Sauti Sol, Rose Kwamboka, Anyiko Owoko, Grace Kerongo, Gloria Adhiambo and from South Africa Nkululeko Nkosi were the other members of the panel.

Bien argued that the media is partly to blame because they would rather use a sensation headline or story that portrays a negative side of an artist instead of using a positive story that can attract investors or brands.

This wasn’t taken lightly with the other panelists who represented media houses. Grace noted that they do have various discussions with their editors who have a final say on a story. They usually “fight” to have positive stories praising artists but the “fights” are normally not in the public domain and the public only judge them with what they see which is not the whole story. 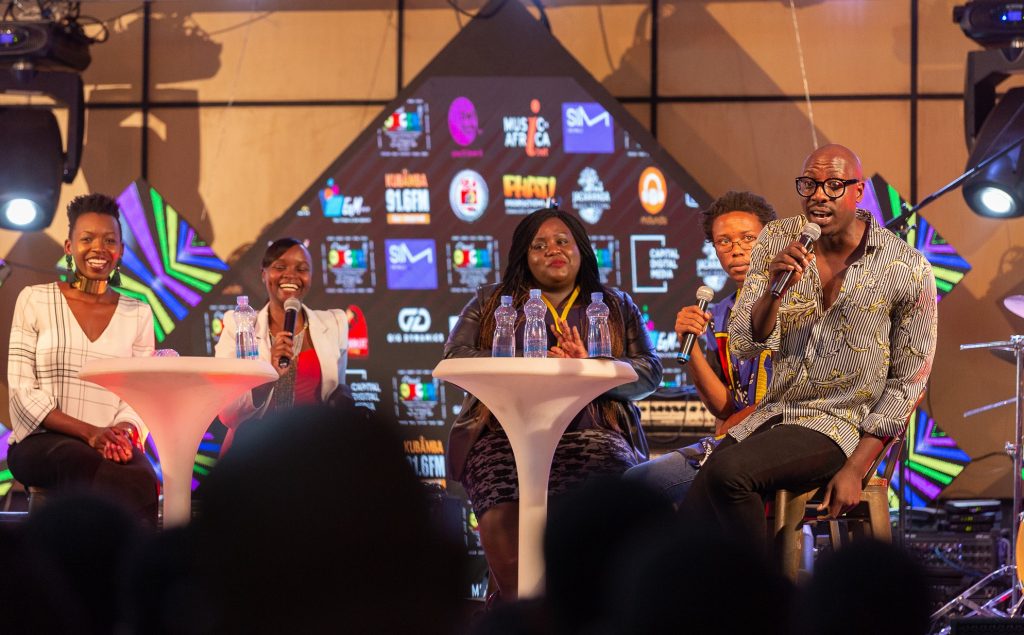 Artists were also urged by Anyiko and Gloria to package themselves and build a brand that an investor can associate with. They were also advised they don’t need money to pay a PR firm so that they can build a brand like Sauti Sol. They should embrace the digital space that Kenya offers, package their messaging & content in their own unique way and also do research on their niche. Not all investors/brands will be jig-saw-fit for them as an artist.

The #PlayKE was also a volatile panel discussion. One of the topic was “What percentage and Why” with the moderator being the benga icon Dan Aceda, other panelists: Vivian, Saint P, Daddy Owen, Michael Waithaka but unfortunately Communication Authority representative didn’t show up. Waithaka claimed that local content that is in the public domain isn’t sufficient enough to last and that it gets to a point where they don’t have any new local content that they can use. Daddy Owen vehemently disagreed and  gave an example of a huge box that was full to the brim at NMG with CDs from various.