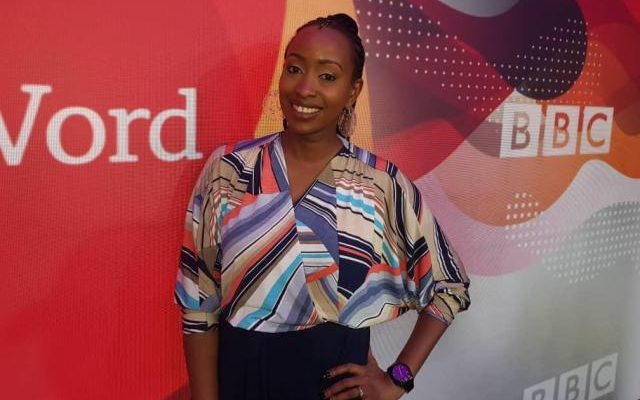 Award winning media personality, Janet Mbugua was part of a panel on BBC for the show the #SheWord.

Janet who is passionate on gender equity gave insight on one of the factors that influenced her resignation two years ago, “There is pressure to be a good mother and there is also pressure at work,” Janet Mbugua revealed.

She shed some light on the gender pay gap that it “has forced most women to either resign from their jobs or settle for less than what they ought to be paid. A working woman in the corporate field has her fair share of challenges especially when it comes to being valued in comparison to their male counterparts.”

Janet added, “We need systems in place that allow mothers to be able to bring their best in the workplace and at home. Men should also be encouraged to participate in the home so that women are allowed the space to thrive in the workplace. For example, my father cooked. He didn’t say, ‘This is what women do, this is what men do.”

The mother of two, says, “The issue of gender wage gap is rooted on our societal norms with regards to how women are perceived by the society, the gender wage gap is about choice, opportunity and the roles played by both genders which makes it complicated.” 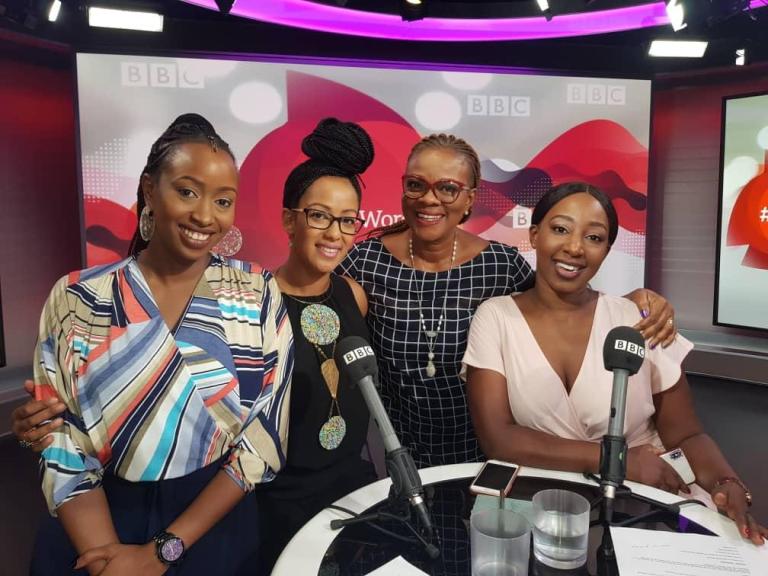 She continues, “When you hear about the gender wage gap, you might think it’s the result of overt pay discrimination between women and men. But in reality, discrimination only accounts for a small fraction of this disparity.

Women are still seen as the weaker link In the workplace, as they try to rise to senior positions a myriad of challenges are thrust before them, such as the “motherhood penalty”: meaning they are less likely to be promoted; considered less committed to their jobs; and less likely to earn pay rises.

But the opposite is true for Men who are fathers – they are offered more money, perceived to be more committed to their jobs, and more likely to be recommended for promotions.”

She pointed out, “The gender pay gap issue stems from a wider understanding of gender roles and gender equality. There is need for discussions on gender equity and demystification of gender roles in our homes. These conversations need to move from the boardrooms and TV’s to our homes to solve the imbalance.”