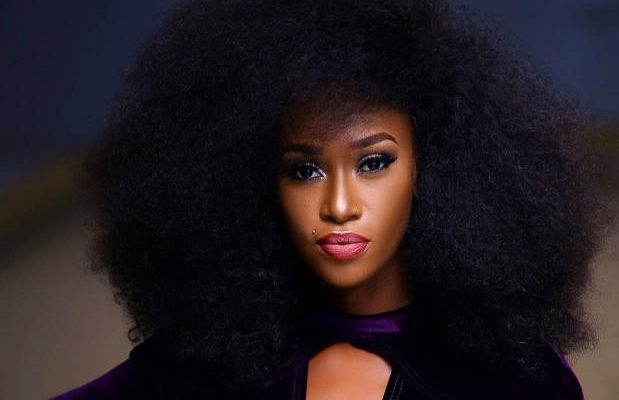 Ugandan model Judith Heard was arrested last year under Uganda’s Anti-Pornography Act when her leaked nude photos were published without her consent, the top model opened up to BBC, “The is no day that I am not reminded about my private parts, I have comments on Facebook attacking me about my private parts and when I hear them say that I leaked my pictures it really kills me.

I was very worried I didn’t wanna leave my house because I was scared I might get out and maybe get killed or stone,” she said. 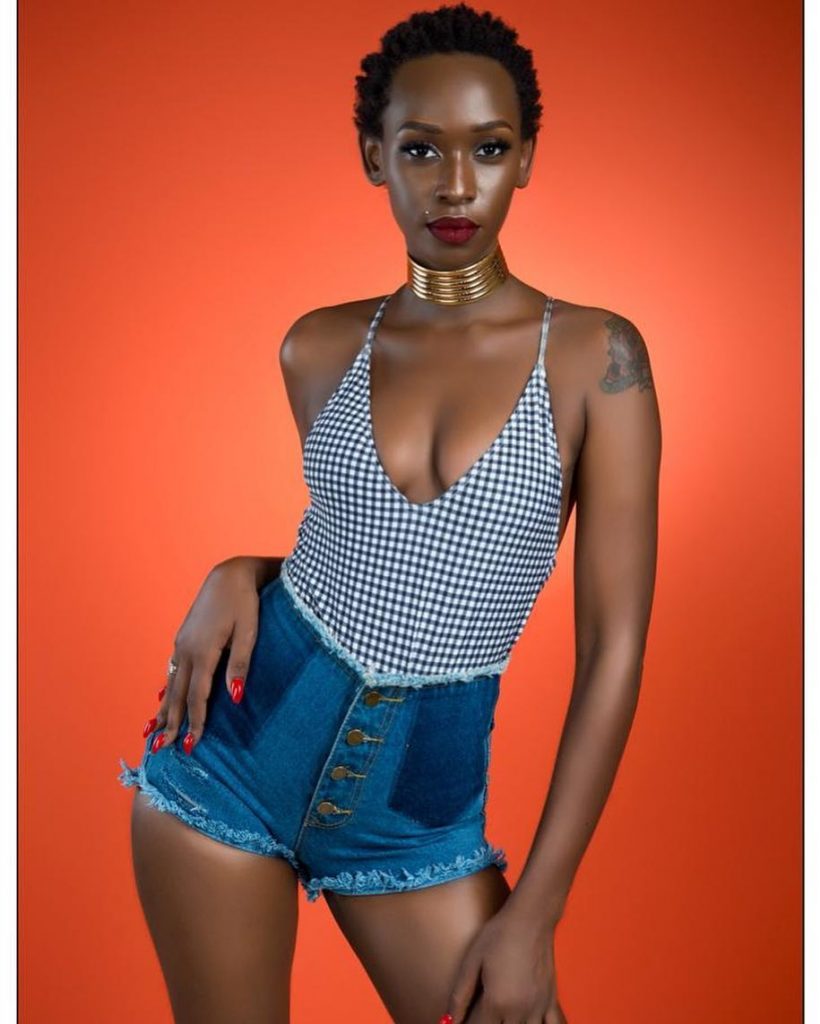 The second time that this happened; I was like I cannot change this, whoever is doing this has a reason why they are doing it and I would never find out why.

We are being broken everyday and we cannot come out to talk about it because you are scared and worried no one is gonna believe your story.

They claimed that I leaked my pictures but have they thought about who is doing this because it not only about me, there are so many women out there that have gone through this.”