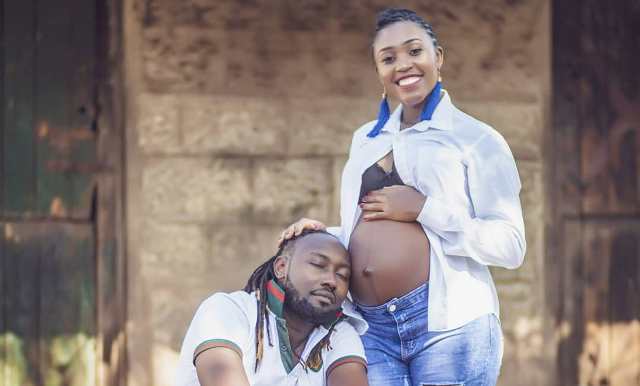 Her husband revealed that although they hoped to have the baby in Nairobi, she started having contractions while visiting their friend in Thika, “He surprised us we had gone to visit our friends in Thika that day and when we got there my wife started having labour pains. So we had to rush her to the nearest hospital and at 4pm Ayven Waithuki arrived. Both the mother and him are doing well,” said Alemba. 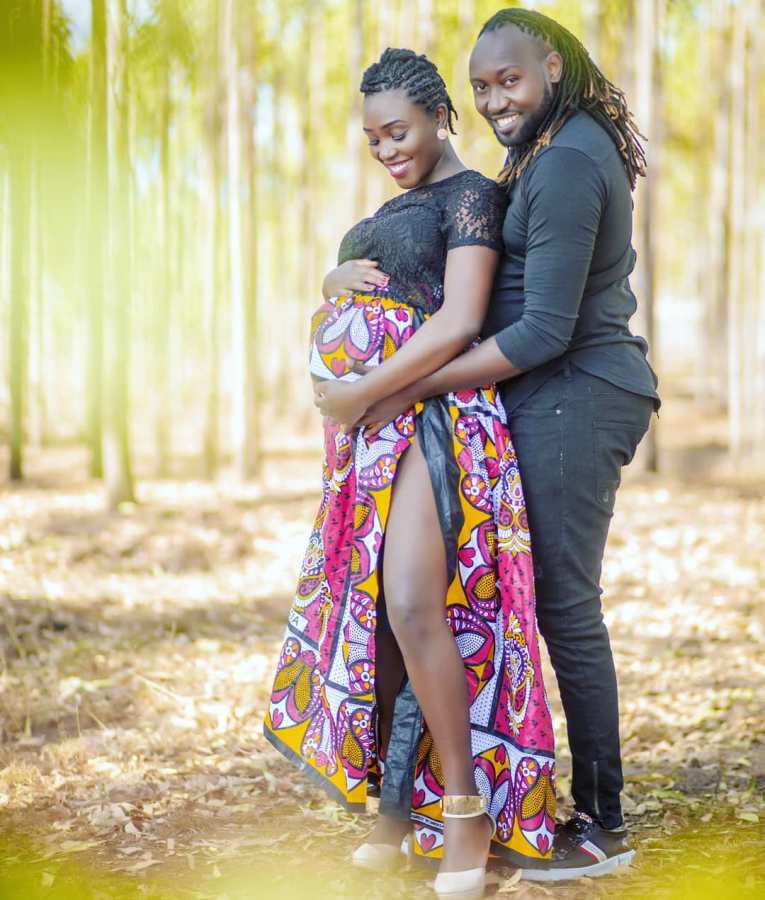 Alemba and and his wife Helen.

His wife gave birth on Saturday 23 at Mount Sinai Hospital, Thika. The mother of two also shared a photo of their second-born and caption, “I bless you Jesus for this blessing you hav granted unto us, The GITHAE’S👨‍👩‍👦…. Baby AYVEN 😍😍😍😍😍😘😘😘😘😘.”

The musician and his wife tied the knot in the United States in 2013 and 2015 they welcomed their first son Navin Mwangi.