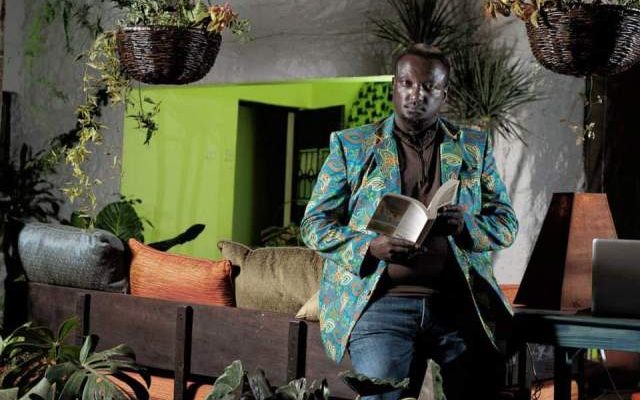 BINYAVANGA WAINAINA AN AUTHOR AND LGBTQ ACTIVIST IS DEAD

Kwani Trust Chairman, Tom Maliti told the Nation that the writer died a few minutes past 10pm at a Nairobi hospital,  after suffering a stroke.

Binyavanga came out of the closet as a homosexual on January 14, 2014 after publishing an article titled I Am a Homosexual, Mum.

On December 1, 2016 during World Aids Day, he came out once again, revealing that he is HIV positive, “What I said (in a tweet) is true. I’m HIV positive and happy! That is all I can say,” he said.

Wainaina, was the founder of the Nairobi-based journal Kwani?

He won the Caine Prize for African writing in 2002 and was best known around the world for his satirical essay. He was also named among Time Magazine’s 100 most influential people in 2014 for his gay rights activism.