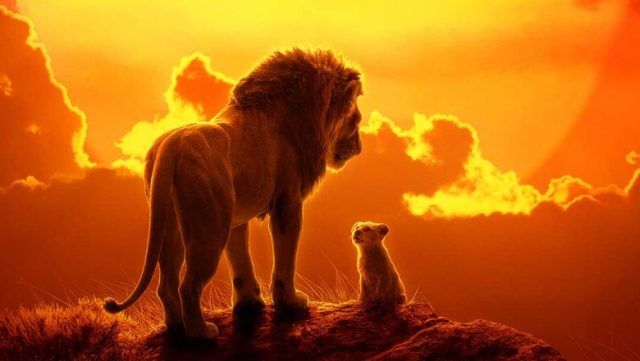 Beyoncé revealed African collaborators for new 14 track album dubbed The Lion King: The Gift for the remake of the Lion King Movie.

Though the full concept of the movies is based on the Kenyan and Tanzanian scenery, none of the east African artistes were featured, “This is The Lion King ‘New Africa’ Album with soundtracks of the new Lion King Movie. For a movie who’s concept is fully based on the Kenyan and Tanzanian scenery, use of Swahili phrases and references, you would think they would at least consider artists from this region and not focus on artists from one country/region.

Believe me I have nothing against the artists picked, if anything I’m happy for them. It’s a lifetime opportunity that you can’t pass by! I am very much against the people who decide to present Africa with artists from one country or region. #kunamatata #lionking or maybe am being petty. Would love to hear your thoughts on this!” said Polycarp of Sauti Sol.

“As much as we celebrate with our fellow Africans the obvious exclusion of kenyans and East Africans on this soundtrack is depressing. The movie was based on Kenya.

Ya’lll coulda atleast had Lupita or Barack on the outro kenya since we don’t have artists in. rafiki, simba and nala are Kenyan,” added Victoria Kimani.