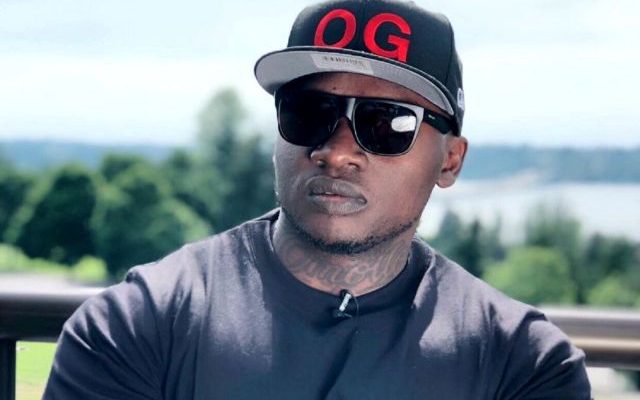 The list of Nominees for the 2019 Annual African Muzik Magazine Awards (AFRIMMA) is out and heavy weights in the music industry are set to battle it out for the top accolades.

Leading the Kenyan nomination is Khaligraph Jones with two nominations for Best Male in East Africa and Best Rap Act.

Jamal Gaddafi and Willy Tuva will battle for Radio/TV Personality of the Year.

The event will take place on October 26 at The Dallas Bomb Factory in Texas, USA.