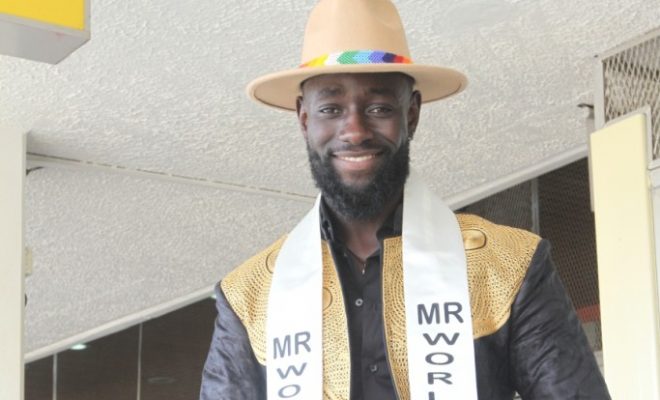 The event will be held in Smart Araneta Coliseum, Manila, Philippines.

Budi left Nairobi ‪on Monday August 5 for the much anticipated competition for the ‘Most Desirable Man in the World” is slated for August 23 where over 100 countries will contest for the mega crown and international pride for their nation.

Robert and the other competitors from around the world will undergo rigorous training and grooming as they prepare to battle it out for the crown.

The competition will be televised live to over 110 countries and garnering a viewership of over 60 million, the largest non-sport related viewership of a live international event.

“We’ve never had a more prepared contestant than Budi, he’s been very diligent, very focused and we have very high hopes in him.  He’s one of the contestants topping at the Mr World final’s leader board.

Kenya is one of the country’s beard to beat. We have very hopes in him,” said Terry Mungai Mr and Miss World Kenya Franchise Director.