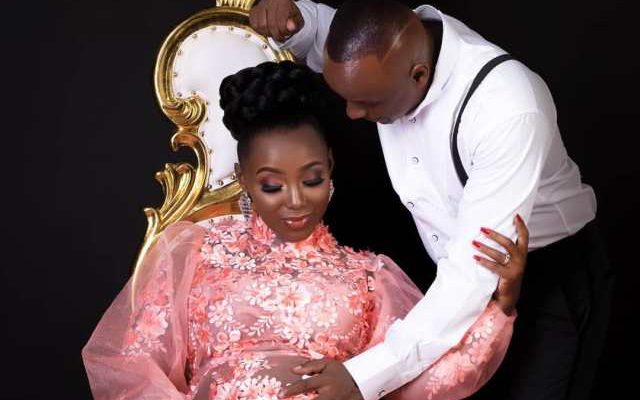 Actress Catherine Kamau and her director husband Philip Karanja have opened about their pregnancy journey.

Speaking on Cate’s Vlog the couple talked about the challenges of getting pregnant, “It’s been long time for me, 13 years later, I know guys were wondering what’s going on, does she have a problem, I didn’t know getting a baby was hard. I was confident I could get one since I already had my first born,” said the actress.

But for Philip he wanted things planned, “I have four other siblings and our dad passed away when I was in form two and it was a really big adjustment. For me starting a family I have always wanted everything to be in place,” he said.

“I was in a rush to get one even before the wedding but Philip being a planner, we delayed until I said I was good,” she said.

“The trying period was hard and I’m the most impatient person in the world and I was getting disappointed to a point where I didn’t want to try anymore.

People starting a family need to discuss and know where they both are psychologically and financially and just iron out things,” added Catherine.