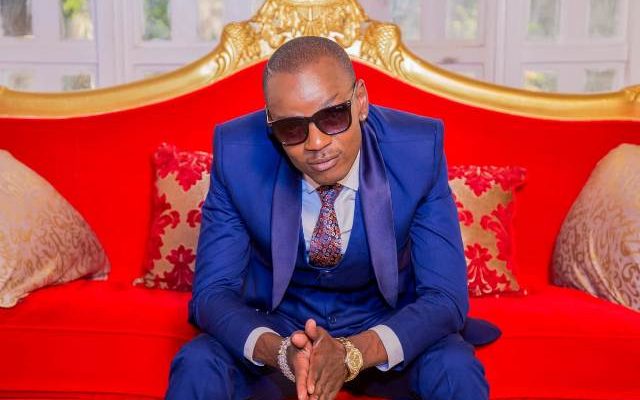 “I’m so happy I am now a father, we welcomed our son on October 3, it is such a blessing,” said Kenzo.

When asked if he is married he said, “No, we are not but we are living together, we have been in a relationship for over a year now and we are working towards getting married, soon we will be officially tying the knot.”

Talking about music he said he will be back soon, “I had personal issues which I had to attend to and it took long, I also took time off to restrategize but recess is over and end month I will be dropping my new song featuring Magix Enga,” said Kenzo.