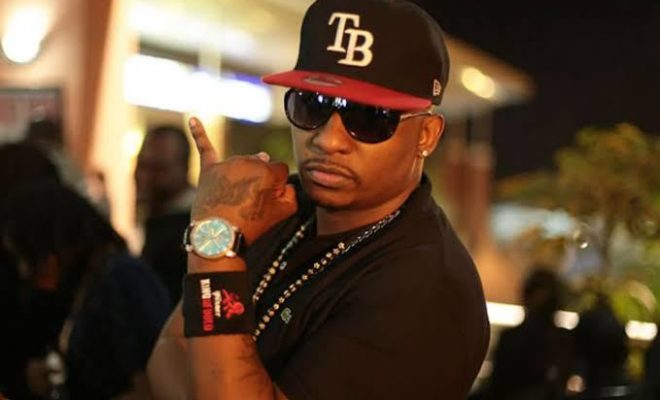 I ALMOST SOLD MY SOUL TO THE DEVIL SAYS RAPPER BAMBOO

Veteran rapper Bamboo has revealed how he was almost into Satanism by his ex girlfriend, “I was doing music in New York and my then girlfriend Crystal had listened to music and wondered why I did have a record deal.

She offered to connect me with someone to get initiated to a ‘club’ so that I could get a deal. Which meant being initiated to Satanism,” Bamboo said.

The rapper, who got saved in 2013 and ditched the secular world, said the transition was a tough one, “For an artiste to transition from making a living from a secular world to making it in the kingdom of God is very difficult, especially if you’re making money from clubs and events sponsored by liquor companies.

I had to transition and figure out how to make a living outside of those things. I was still being called for shows and here I am trying to figure out other ways of making money, turning down money from the secular world was very difficult.”

Early this year the K-South rapper got hitched to a Ugandan lady, Erica.