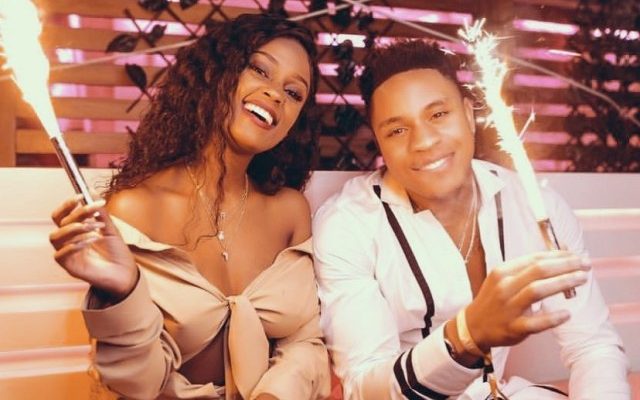 Tanzanian songstress Vanessa Mdee has opened up about her new relationship with Nigerian-American actor Olurotimi Akinosho populary known as Rotimi.

I was introduced to him by a friend at one of the after parties and the connection was instant.

It was so strange because I knew he was a musician and an actor though I was not keen on following his work.

The two exchanged number and after two days Vanessa knew the Power actor was going to be her husband, “We exchanged numbers and every time I would talk to him I was at peace. Our connection was amazing from the start, it took me two days to know he is the man I will spend my life with, and this is my husband.

We have taken time to know each other and build our spirituality. He is such a humble person, loves God and people.

Rotimi is so exposed maybe it is because he has lived in the US, he advises me in a way nobody has ever done.

Though I am older that him by a few months he is more mature than me so we balance each other,” she added.