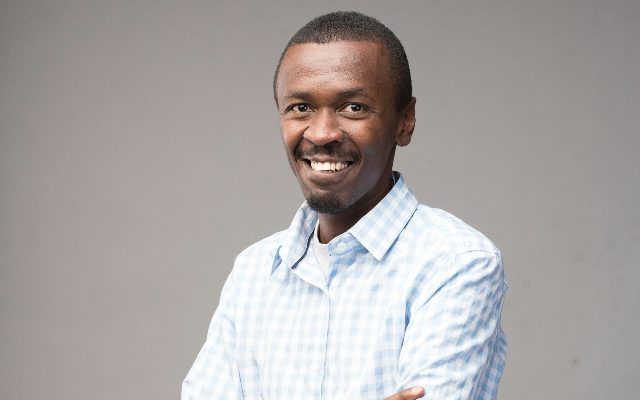 After three exciting months of searching for Africa’s next animation talent, leading network in the kids’ entertainment industry, Cartoon Network, has announced Nigerian Ridwan Moshood as its winner for the Cartoon Network Creative Lab competition.

Kinuthia’s project, Majitu, follows the duo, Jasiri and Bokari, on their quest to rid the world of evil and stop an evil witch from opening the gates between earth and the phantom’s universe.

He describes himself as a complete artist impressed with a good mix of fun dialogues, action and mystery.