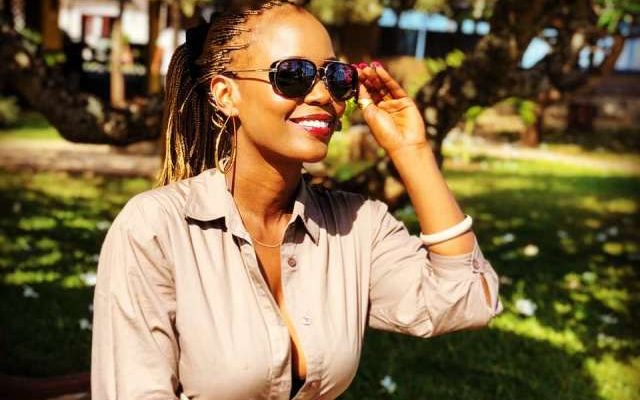 Making the announcement during the MultiChoice Group Annual Media Showcase, MNET Director of East and Southern Channels, Timothy Okwaro said the business is investing in the development of local content and local talent to ensure that the video entertainment industry across the continent thrives and grows to compete with the best in the world.

“Local content is a key differentiator for us, and we intend to continue producing more of it for our various markets. We will continue to shift a greater percentage of spend towards local content,” he said.

The 45 minute per-episode 13-episode documentary series that delivers a collage of topics of interest to the Kenyan public. Told in compelling narrative style, these 13 episodes reveal sides of Kenya that are at times uplifting, heart-rending and at times, horrifying.

The series, produced by Africa Uncensored, a collective of investigative reporters based in Nairobi, Kenya, navigates topics like skin-bleaching craze, widow-cleansing Femicide, surviving terror attacks among other topics, using real characters at the heart of these issues to tell the story behind the subject powerfully.

Popular singer Sanaipei Tande will headline the new drama, Kina, the story of that abandoned girl, seeking justice for the murder of the man she thought was her father, while slowly falling under the dangerous spell of the woman she doesn’t know yet is her mother.

Kina is a David & Goliath story about a poor girl, taking on a powerful business magnate hell-bent on exploiting the pure mineral spring water that has been found on the land where her community stays.