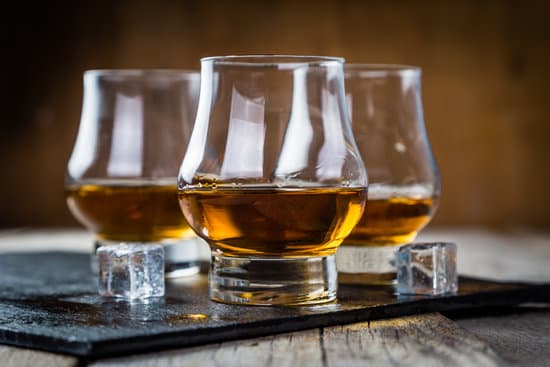 DRINKCEMBER IS UPON US! MY EXPERIENCE ORDERING ON JUMIA FOOD

There is nothing bad like a party when everyone is turnt up and there are no drinks so guys start to look for plan B, the nearest wines and spirit or plan C, a supermarket that is still open. Jumia Food came through for me when I hosted a drink up with girlfriends.

It was a Friday and on this particular day in knew the heavy weights were coming home, it was mid month and definitely most people are either broke or don’t want to spend but I had a party, it was guarantee they were going to show up, I had to load up the good stuff.

I didn’t want to go for shopping and I decided to use the Jumia Food App which I had downloaded a few months ago and I had no opportunity of using it. While I’m busy cooking, it seemed like a good idea to just order for the drinks and wait for it to be delivered.

For the fear of drinks delaying I decided to place my order at 4pm. On the app I selected party and it loaded up all my favourite poisons for my heavy weights I picked all the strong stuff, a bottle of whisky, two bottles of vodka and a six pack of beers, and two soda’s for chasers “six girlfriends will not finish such drinks” so I thought!

5pm I finish cooking, I had a small window to take a shower and my pals were checking into my place at 6pm. My girlfriends kept time! Now I know the secret, always through a party mid month and guests will come on time.

The opening session started with shots of vodka, then my friends made their cocktails, the board games was ready for the night. To cut the long story short it was an awesome evening full of shots, board games and good food.