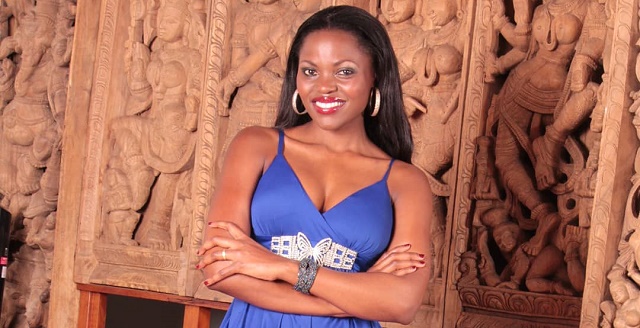 Lizz Njagah has been missed on our screens ever since she relocated to Greece in 2016 with her husband, filmmaker Alex Konstantaras.

But that’s about to change in 2020 as the actress who’s appeared in some of Kenya’s top TV shows such as Jane and Abel and How to Find a Husband prepares to make a comeback.

Despite her three-year hiatus, Njagah says she’s not out of the game yet and her acting career is still intact. “My move to Greece didn’t slow down my career per se, I consciously took a break to focus on my kids, and now that the second one is older, I am back in business.

As much as I have done very little acting work since my move, I have still been involved in creating and writing different projects which you will hear about soon.

2020 is also the year I get back into acting. I have been approached to be in some productions that will be shooting this year so I will be travelling back to Kenya,” she says.

Through Historia Films, a production company she founded with her husband, Njagah has written, produced and also starred in notable productions like the award-winning risqué comedy House of Lungula and Fundi-Mentals.

However, their comedy-drama series News Just In which was released in 2017 didn’t get the attention it deserved in Kenya because it was branded as too risqué for the Kenyan audience by local stations. “We were not able to sell News Just In to a local Kenyan station because of how edgy the content was and as such it was only aired in South Africa and Ghana.

It was disappointing that Kenyans were not going to be able to watch the at the time of its completion but they say its better late than never, the show is set to premier on Showmax in February,” Njagah says.