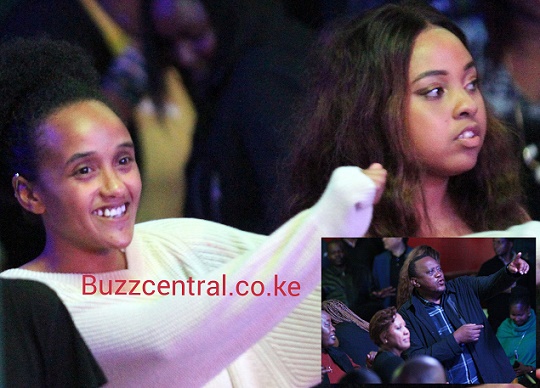 On Saturday February 1 all roads led to Carnivore Gardens for UB40 featuring Ali Campbell and Astro for The Real Labour of Love Tour.

At 8:50pm the roads were cleared as the president’s convoy arrived at the Carnivore, he shunned the government officials and mingled freely with revellers who were seated at the VVIP section.

The concert started on time at 9:15 pm, the band performed for 1 hour and 45 minutes and at 11pm the performance was done, the president was dancing to his favourite songs such as Here I am Baby and Red Red Wine.

The president left the concert at 11:30pm after which former prime minister Raila Odinga graced the stage with his entourage.

TV personality Jeff Koinange was the MC while DJ D-Lite entertained revelers with his dope mixes.