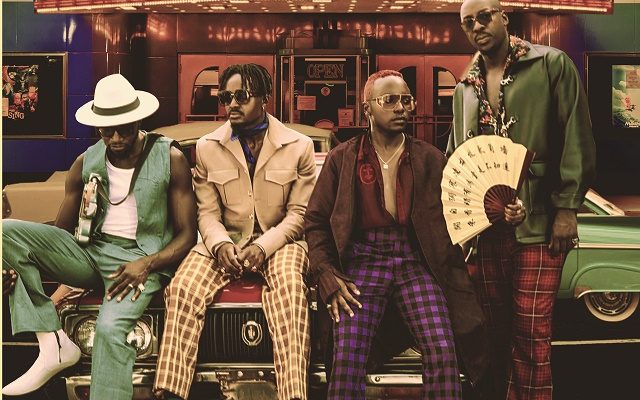 Queen Sono is first original series from Africa starring South African actress, Pearl Thusi as an operative who tackles dangerous missions while dealing with personal challenges from the relationships in her life.

The group share a video of the series and captioned, “Queen Sono is coming an African Netflix Original Series Queen Sono Netflix @pearlthusi Feb 28th, only on @netflixsa Soundtrack: @realblackmotion,  @shomadjozi  and @sautisol.”

For a while now, Netflix has been expanding into the African market by acquiring an expansive catalogue of African films from Genevieve Nnaji’s directorial debut Lionheart to French-Senegalese director, Mati Diop’s award winning Atlantics and recently The Boy Who Harnessed the Wind, by the Nigerian-British director Chiwetel Ejiofor.