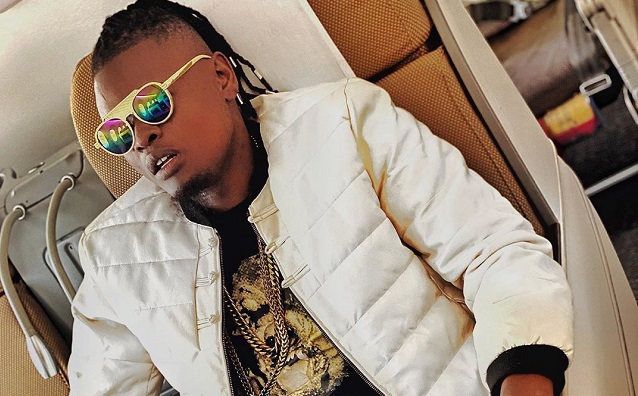 UGANDAN ARTISTE PALLASO OUT OF DANGER AFTER BEING ATTACKED

Ugandan singer and producer Pius Mayanja popularly known as Pallaso is nursing wounds after he was reportedly attacked in South Africa where he had gone to shoot a video for his new song.

Through a live Facebook feed, Pallaso said he was attacked by a group of protestors armed with machetes, stones and sticks. “I was attacked and beaten to near death. I fought hard until I managed to escape from the group. I’m now hiding in a school garage.”

His elder brother, Jose Chameleone later confrimed his younger brother was out of danger, “Thanks Uganda worldwide most especially the South African Ugandan community! @McPallaso was rescued at all odds! If we can move in unity same way always we shall be free! Let’s always watch out for one another.

Bro come home Now! God took control He will always repair.Thanks all our family, friends, fans, everybody that reached out in time,” he tweeted.

Pallaso also condemned the xenophobic attacks, “Thank you every one that stood with me in this trying moment. Thank you God for always having my back. I’m safe now.

All the injuries will heal with time. They will always just be a reminder of when life tried to beat me down but failed. South Africa #stopxenophobia.”