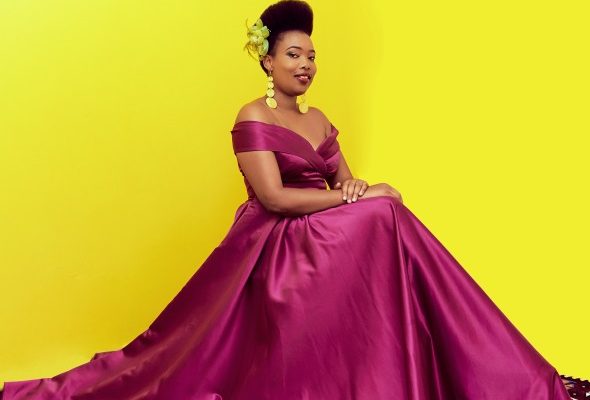 My name is Cheptoek Boyo, I am a mother, an award winning blogger, the founder buzzcentral.co.ke, Feature and Entertainment writer, an actress and fashion show choreographer.

I work for Standard Group, editorial section The Nairobian Newspaper, where I specifically focus on features and entertainment writing. I am passionate about journalism because I believe it is a platform for Kenyans and Africans to tell our own stories they way we want the world to see us and also tell stories that will impact the future generations positively.

In 2013, I worked as a columnist for The Star Newspaper. I made the move to People Daily Newspaper a few months later where I managed a daily society page, Clique and Clicks. In 2015, I launched an entertainment website buzzcentral.co.ke where I highlight stories about Kenyan and African artistes. Recently Buzz Central won Best Entertainment Blog at Kenya Bloggers Awards (BAKE) 2018. 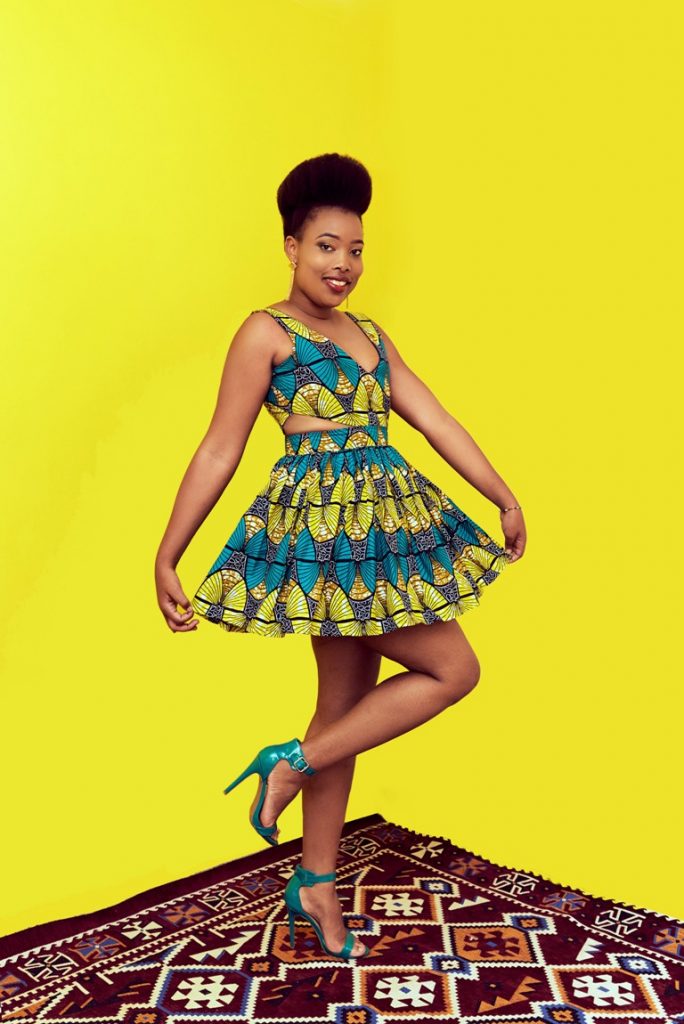 I fell in love with the world of entertainment from a tender age and tried my hand at acting from lower primary classes. I have since been featured on shows such as Some of Beba Beba-NTV TV, the film Die Husband Die-Mnet Movies, Papa Shirandula-Citizen TV, Changes – Mnet TV Series, Love 101- KTN, and KBC Mtaani.

I am a mother to an eight-year-old girl, Salika Rose, and loving it.