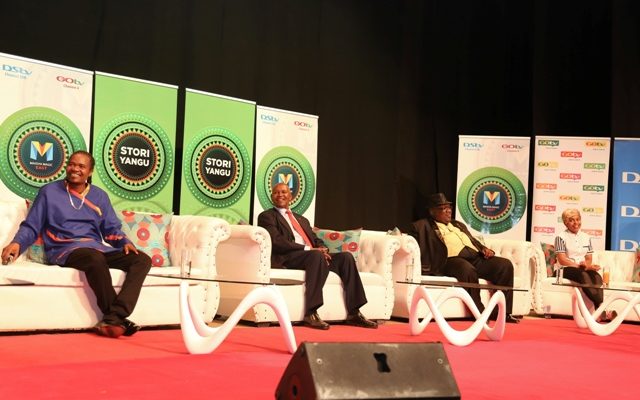 Which will feature real life stories of leading Kenyan personalities that have never been told before. It will focus on character driven stories about top radio personalities, musicians, TV personalities, and comedians. 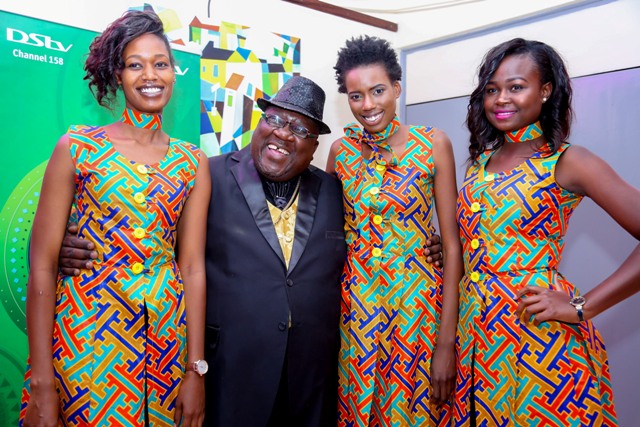 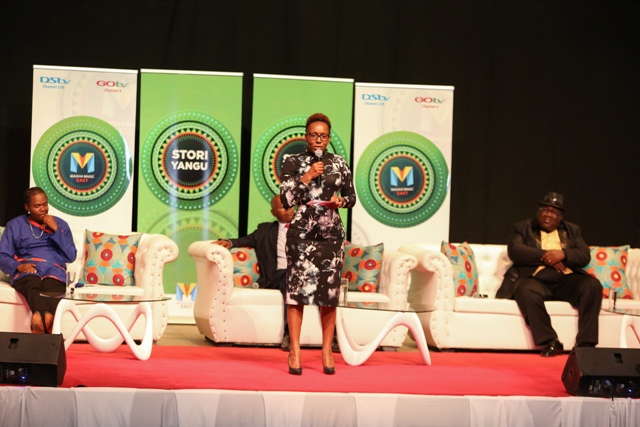 “You hear a lot of stories but leading personalities in the country. None has ever gone as in depth as Stori Yangu will go. All myths and rumors will be dispelled through this show as the stories will be told by the personalities themselves,” said Margaret Mathore, Channel Head Maisha Magic East. 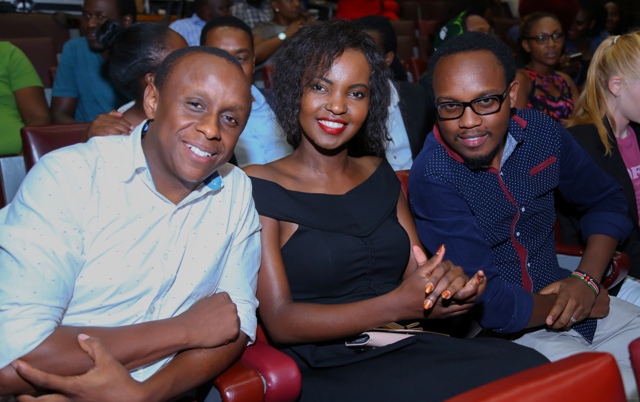 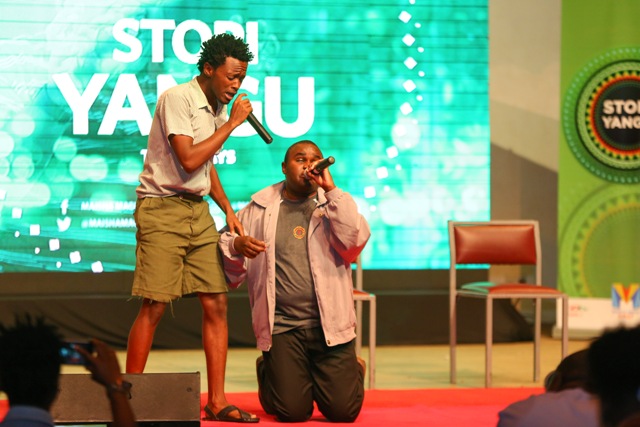 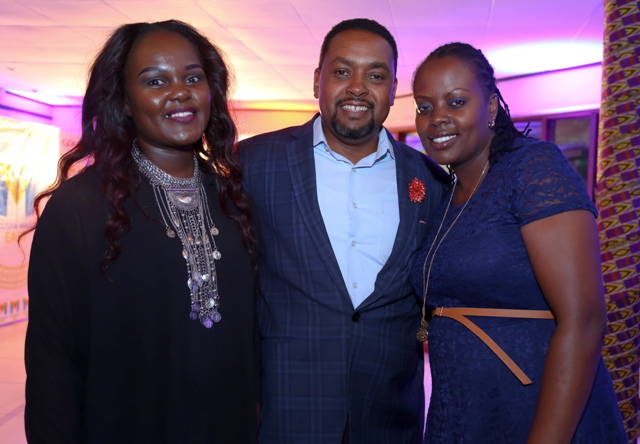 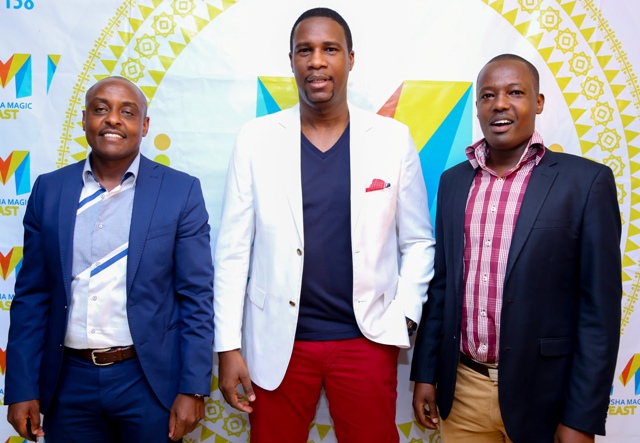