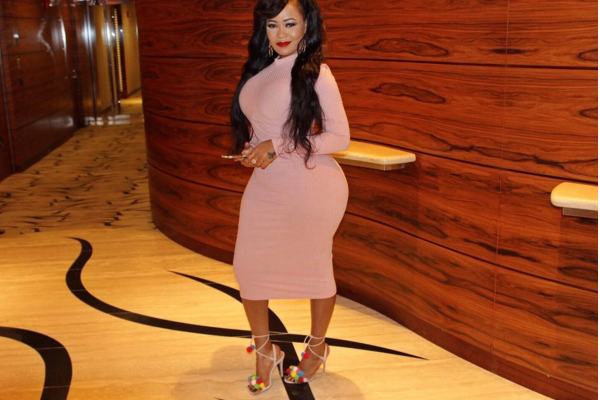 Controversial video vixen Vera Sidika has landed a new gig, she is currently shooting a reality TV show produced by MinaTVafrica which will air as web series on the company’s YouTube channel.

As usual she took to social media to share the good news, “Crazy Monday! Working with @minatvafrica for an upcoming reality Tv series in NYC make sure you follow them for more updates…too much sauce 😉” 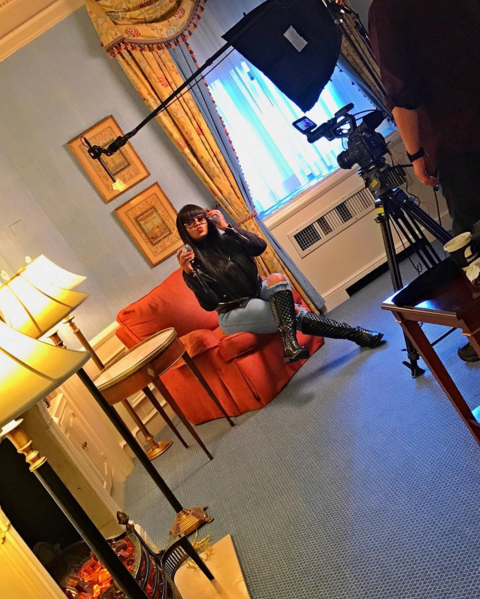